The Committee agreed to also keep the petition open until 13th August 2021 to receive further written responses on the petition. Below is ASLEF's response:

1. What are your views on the action called for in the petition?

ASLEF is supportive of the action called for in the petition.  Whilst we understand that, the UK Government has stated they intend to ban conversion therapy we are concerned with the lack of progress made by the UK Government since their LGBT Action Plan was released in 2018.

We believe the Scottish Government can really make a stand in furthering the protections of its LGBT+ citizens by making the practice illegal in Scotland. Whilst bringing Scotland into line with Germany, Australia, Canada, Malta and some parts of the US, the banning of conversion therapy in Scotland will also ensure that the UK government does not continue to delay bringing in a ban

2. What action would you like to see the Scottish Government take, within the powers available to it? Please provide the reasons for your answer.

We would like to see the Scottish Government ban conversion therapy taking into account gender identity as well as sexual attraction as outlined in the advice of the UN expert Victor Madrigal-Borloz's report from July 2020.

We believe it is not too much to ask for Scotland to be following the advice of the UN expert on the matter and ban conversion therapy.

3. Do you have suggestions on how the Committee can take forward its consideration of the petition? For example: who should it talk to? who should it hear from?

Moving forward it would make sense to continue to talk to and involve the LGBT+ charities and support groups as well as the religious leaders who may hold concerns around the impact a ban would have on them and their religious groups.

If possible speaking to or receiving evidence from the victims of these practices would be beneficial to the committee. Ultimately, this petition is about reducing the number of and supporting victims of this 'therapy'. It is also important the requests of the petition are understood for the intention to reduce violence and discrimination. As the UN Expert has pointed out, conversion therapies have implications to and connection with violence and discrimination based on sexual orientation and gender identity. 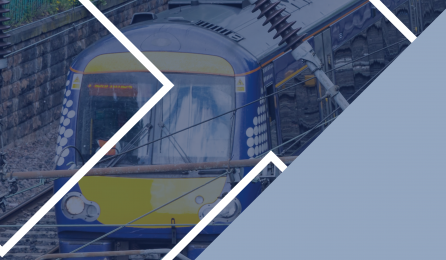