The DfT is consulting on the introduction of a new body to investigate road collisions / incidents (RCIB) You can read about the proposed investigation branch here.

Q22 To what extent do you agree or disagree with the proposal that the RCIB should have the stated investigative powers? Agree

ASLEF has long called for the railway in Scotland - and across the UK - to be in fully public ownership. Bringing the wheels and steel back together 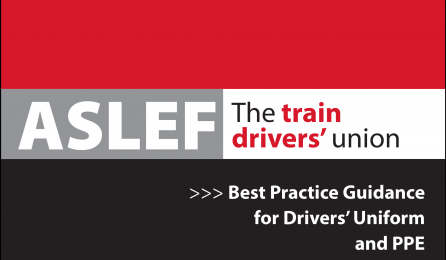