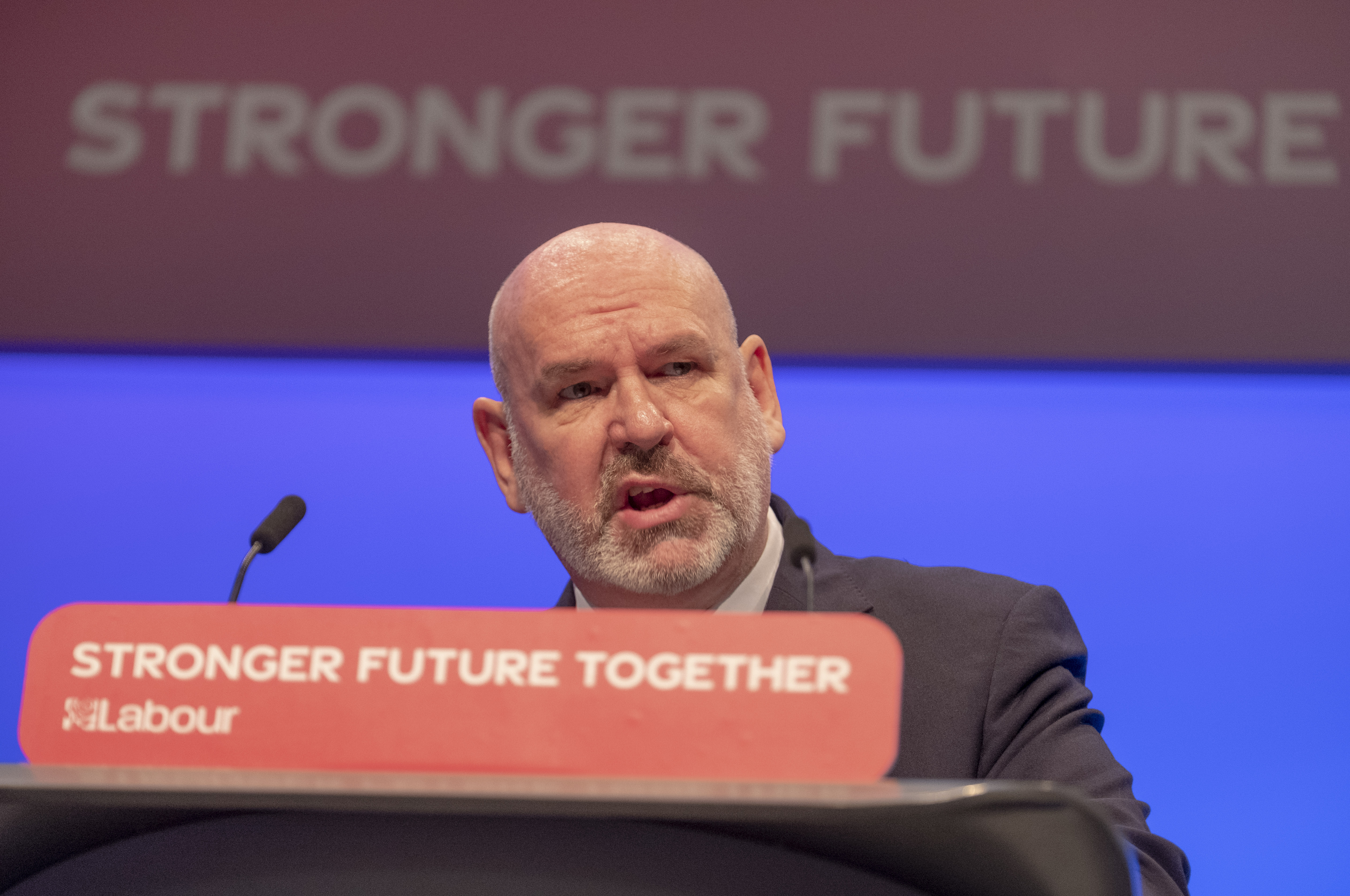 ASLEF, the train drivers’ trade union, will continue to affiliate to the Labour Party.

Members meeting at the union’s annual conference in Bournemouth voted overwhelmingly [74-9] today [Monday] against a motion to disaffiliate.

Mick Whelan, general secretary, who is a member of Labour’s National Executive Committee, and chair of LabourUnions, which represents all the unions affiliated to the party, urged members to stay.

He said: ‘ASLEF is a democratic organisation and our members voted, today, to continue to affiliate. That is the wish of our members, and the decision of the delegates here in Bournemouth, and that is what we will do. It is clear, though, that there is a measure of disquiet with the direction of travel of the party and I hope that the Labour leadership will listen to what some of the speakers said at our conference today and at the FBU’s conference on Friday.

‘The public pledge by Louise Haigh, the Shadow Transport Secretary, to bring our railways back into public ownership is the message our members – and the travelling public – wanted to hear.’

Mick added: ‘We will continue to talk to the government, the opposition, and MPs from all parties to represent our members and persuade politicians of the value of investing in Britain’s railways.’

The Labour Party was formed, by the trade unions, in 1900 as the Labour Representation Committee, and ASLEF, which was founded in 1880, affiliated in 1903.

ASLEF: A fare rise to drive people off the railway

Mick Whelan, general secretary of ASLEF, the train drivers’ union, has blasted as ‘brutal’ the price rise for passengers on Britain’s railway network