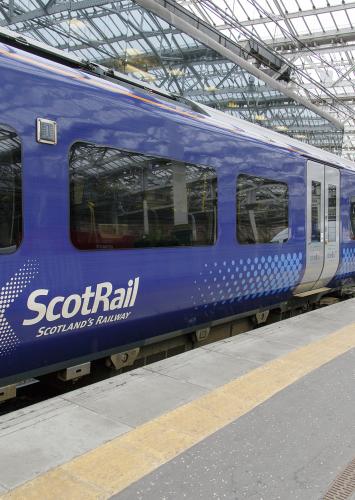 In early 2022 Scotrail laid out proposals to change the opening hours of its ticket offices, and to close a number of ticket offices at stations across the country. You can see the proposals here.

ASLEF responded to highlight the benefits of fully-staffed stations and highlighted the need to invest in, not cut, Scotland's railway.

You can read our joint report, A Vision for Scotland's Railways, here.