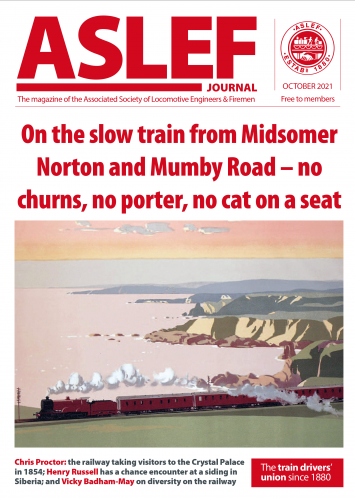 On the slow train from Midsomer Norton and Mumby Road - no churns, no porter, no cat on a seat
Download Now
 
SHARE

ASLEF in action at the Labour Party conference

Dave Tyson is on his bike for cancer research and Off the Rails: Simon Dahdi and Emma
Raducanu; Charlie Watts; and Caitlin Moran

Kevin calls on Sturgeon to step up to the plate

Bernard Richards enjoys some of the best poetry and prose, inspired by Britain’s railways, written in the 20th century

On Track: As the Conservative Party conference meets in Manchester, members say the shine has come off the PM’s shoes 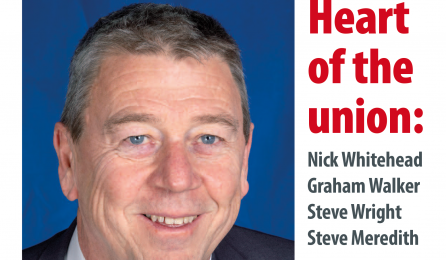 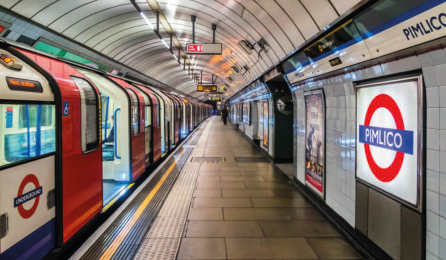 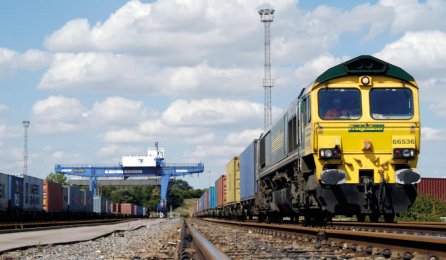 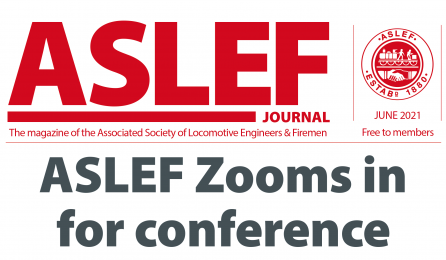