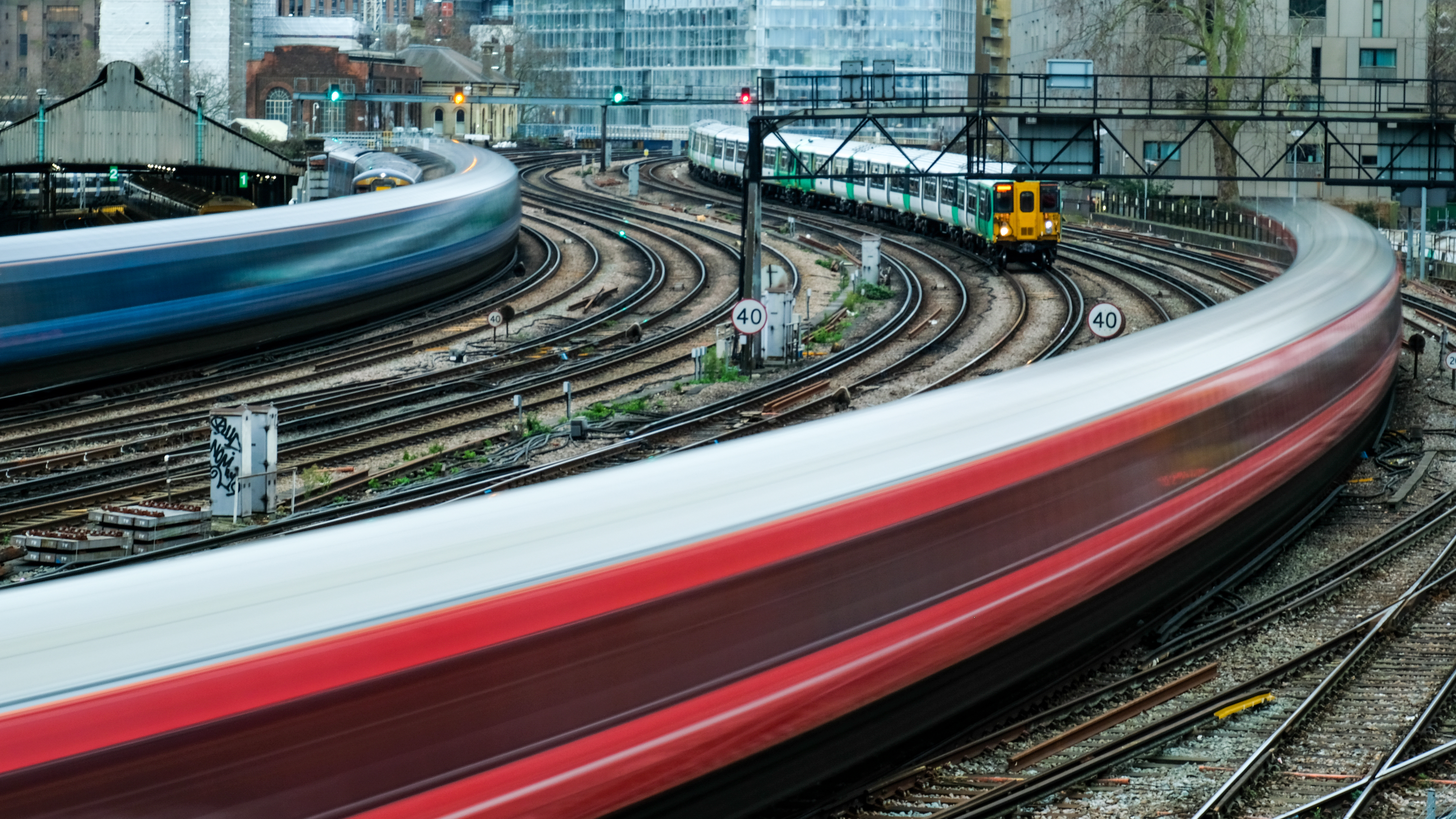 The final report of the Williams Rail Review - the government’s independent root and branch review of Britain’s railway - has finally been published, two years after its initial consultation period closed.

ASLEF responded to the Williams Review’s call for evidence in May 2019. You can read our full response here.

In our response we made five headline calls for the railway system in Britain:

The long-awaited, much-delayed, and watered-down Williams report – rebranded, post-pandemic, as the Williams-Shapps Plan for Rail, is ‘deeply disappointing’.

Mick Whelan, ASLEF's general secretary, commented on the publication of the report:

'The railway is a key artery in the industrial body of Britain and the social fabric of this country. It is one of the prime means of moving people, and goods, around the UK.

'That's why it is deeply disappointing that we have had to wait 18 months for the publication of a report which was finished in November 2019. The people who work on the railway – and the passengers and businesses who depend on us – deserve better.

'We welcome the – albeit belated – admission that the privatisation of our railways by John Major's Tory government in 1994 has been an abject failure. Everyone is delighted to see the back of the franchise system.

'The big question is why are private operators still involved in what is, and will always be, a service monopoly where there is, and can be, no real competition? The old arguments of "risk and reward" don't apply. There are no risks, so why should there be rewards?

'Under these plans the private companies will still pocket a profit, but all the risk – the revenue risk – is being dumped back on the public purse. The government is changing the model, but protecting the privateers, and privatising any profit.

'Great British Railways? Well, we believe in a great British railway – in the public ownership of a public service – where the wheels and steel – the locomotives, carriages, and the rails on which they run – are brought back together in a vertically-integrated operation to benefit businesses and passengers.'

Mick added: 'We fear that, with capacity falling through the floor because of covid-19, and a £2.9 billion shortfall in revenue at the fare box, the government is going to use the Williams-Shapps plan to try and justify cuts in services.

'We want to see proper investment in the railway, integration with buses in towns and cities and villages, to help people and to help businesses. The railway is the green transport of the future – if it is electrified – and will help the UK meets its emissions targets. Sadly, this report comes up short in too many respects.' 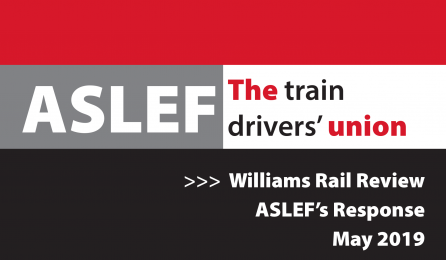