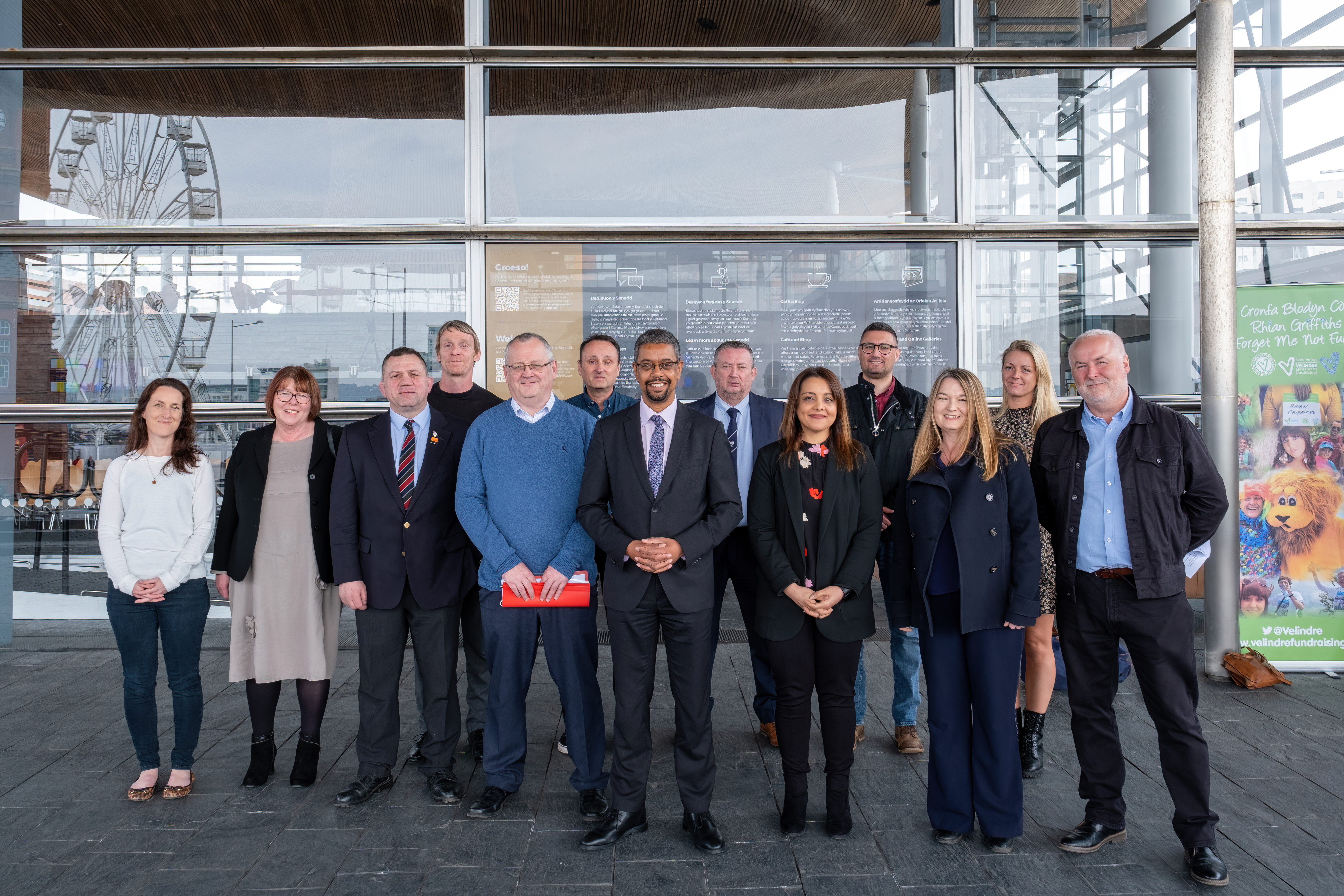 ASLEF worked with the Welsh Government to launch the first ever train driver apprenticeship for Wales in 2021.

The first cohort of apprentices started their training last October.

In March 2022, Wales TUC and the Welsh Labour Government held an event at the Senedd in Cardiff to re-launch the Wales Union Learning Fund, which has been renewed for another three-year cycle.

As a WULF funded programme, the train driver apprenticeship was celebrated as part of the event as a good example of collaboration between government, employers and workers through their unions.

The Welsh Government's commitment to union learning is in stark contrast to the approach taken by the UK Government which has cut the fund completely in England. The TUC and unions including ASLEF continue to campaign for funding to be reinstated for England.

Emma Penman, Project Worker at ASLEF Education, who was instrumental in delivering the apprenticeship agreement with the various stakeholders, spoke at the event about ASLEF's work on opening up the train driving profession to as wide a group of people as possible. 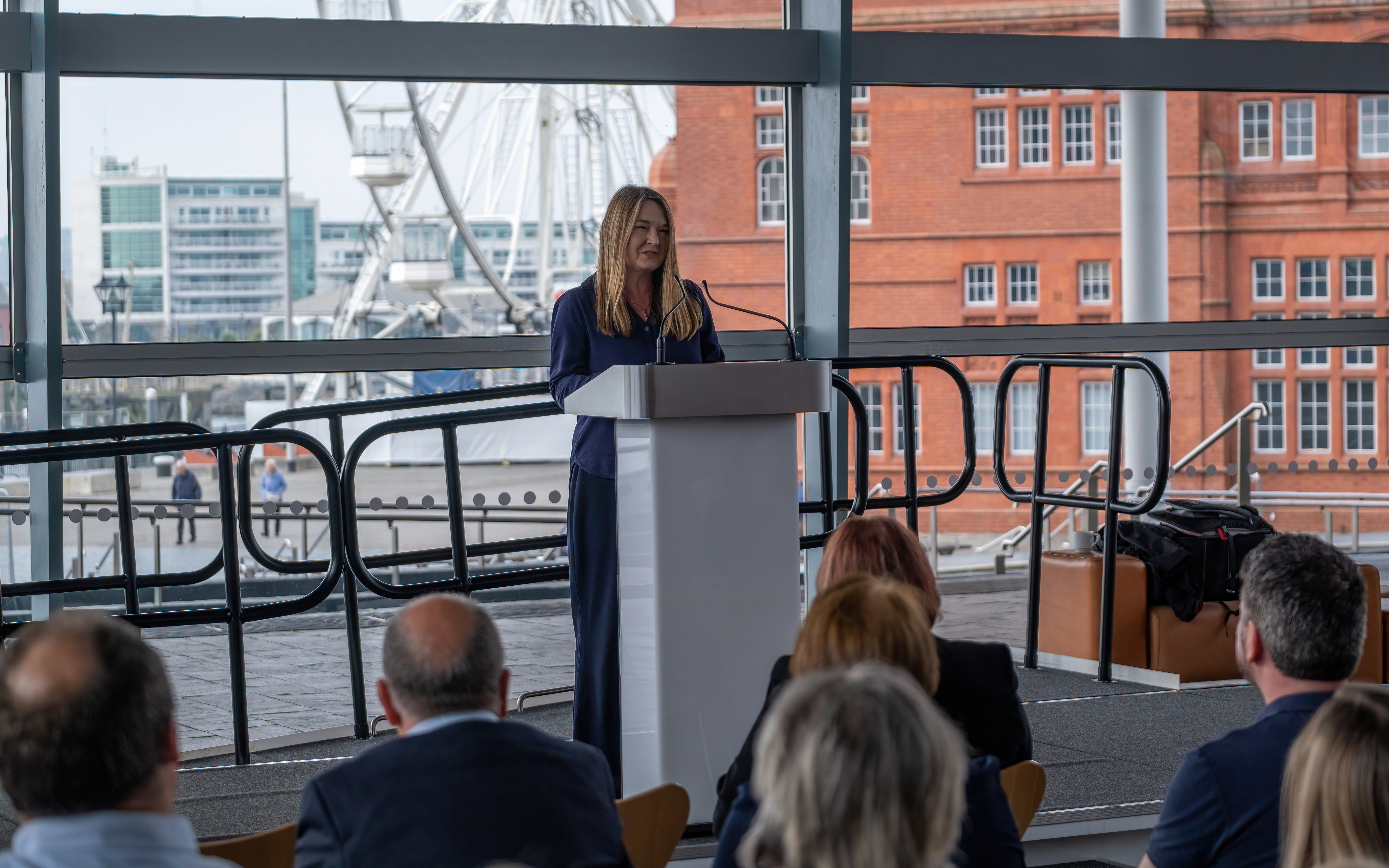 You can watch the special film produced for the event which explains how the apprenticeship works and the efforts that went in to bring it about: