Train driver one of this year's Women of the Year

Heather Waugh, a driver with Freightliner Intermodal and member of our Motherwell branch, was invited to the Women of the Year lunch in London, which recognized 400 women ‘who have achieved remarkable things over the course of a year complicated by the pandemic’.

When I received an email saying, ‘We’d like to invite you to attend Women of the Year’, I thought it was a rail event, and was flattered that they’d invite me. Then the invitation arrived, and I realised it was the Women of The Year event, as previously attended by Tina Turner, Joan Armatrading, and Annie Lennox, to name but a few.

I read the incredible history of the event – how it was founded in 1955 by Antonella Lothian, a 33-year-old mother of six, and freelance journalist. She came up with the idea of a charity event in which women could network, learn from each other, and where the achievements of women could be recognised and celebrated. This after being refused entry to a ‘men only’ event. ‘Britain was radically changing, as a result of war, and the Labour government that followed, which she voted for, was the first of its kind.’

‘All are equal at this event’

The first event took place on 29 September 1955, at which 500 exceptional women were honoured from all walks of life. Since then, it has continued to highlight and celebrate incredible women, including doctors, scientists, volunteers, charity workers, singers, athletes, and celebrities.

From Valentina Tereshkova, the first woman in space, to Ms Dynamite for her campaign again gun crime, the list of amazing women is inspiring. And, just as important as the famous names, are the names we don’t recognise. Women quietly making a difference in their communities, their professions, and their charities.

In honesty, I was so overwhelmed by the history of the event, and the truly incredible women who had been listed, that I so nearly did not attend. I felt so undeserving of my place, amongst NHS workers who’d gone over and above during the pandemic, scientists who had worked tirelessly in pursuit of answers, charity workers who’d dedicated their lives to great causes, and Olympians.

But I am so glad that I did. Because no matter the achievements of those attending, everyone felt exactly the same. Overwhelmed, undeserving, imposters.

And this is exactly why events celebrating women are so incredibly important. In the past I’d have been one of the people who questioned events aimed at one particular group of people. I always thought, ‘How can we talk of inclusion, and then have a women only event?’ I’m sure many reading this will be thinking the same, and I hope this will help you understand.

Throughout history, the contribution made by women has gone unrecorded and unrecognised. How many statues of women do you see in your town or city? This failure leads so many to feel their contribution is somehow less important.

In all honesty, I had little to no interest in issues around diversity until the last few years. When you are a minority – be it through your gender, sexuality, ethnicity, or anything else – the last thing you want is to draw more attention to yourself. The way to ‘fit in’ is not to stand out. If you wanted to be treated the same, you needed to act the same.

It wasn’t until I attended the Women in Rail Awards in 2019 that I started to get it. Because when you are in a room full of exceptional, strong, powerful and visible female leaders, who have achieved great things without ever compromising who they are, you suddenly become aware of just how much you have been unconsciously conforming to ‘fit in’ to an industry still heavily male-dominated.

When you are in an environment where you feel able to be yourself, you see how much you had been adapting and almost hiding. And when we can’t be our true selves at work, we can’t give as much, or contribute as much. And I realised that is what diversity is.

You come away from events like this inspired, not only in terms of what can be achieved, but also with a self-belief that it’s okay to be you. It’s okay to be different. Ironically, events like this, or BAME awards, or LGBT+ awards, empower people to recognise what they have to offer by being their true self.

I have huge respect for people like Kerry Cassidy and so many others in our union who have been brave enough to stand up and be visible for the sake of others. Please never underestimate the courage it takes to do this. Please continue to support as you do.

‘We laughed, we applauded, and we cried’

So, deserving or not, I was listed as one of the 2021 UK Women of the Year. I heard the amazing achievements of so many women. But, most importantly, I watched and saw the strength within these women grow as the event unfolded. Women used to downplaying their achievements. Women who so often stayed in the background. Women finally realising that it was okay to be centre stage for once. That it was okay to be proud.

I enjoyed a wonderful experience alongside 400 women. We laughed, we applauded, and we cried. We heard from a female Afghan journalist pleading with us to use our voice to ensure the women of Afghanistan are not forgotten. We heard from Julie Etchingham who told us to take inspiration from one another. And, yes, we scanned every table for the endless array of famous faces who were quietly and humbly listening to the stories of everyone else. For Suranne Jones, Tamzin Outhwaite, Sheila Hancock, Maureen Lipman, Baroness Tanni Grey-Thompson and Dame Kathryn Grainger. All grateful to be sharing a special occasion.

I am truly thankful to have experienced such an event and look forward to telling others it’s okay to be who you really are. And I am grateful to be surrounded by so many colleagues – male and female – who allow me to be who I am. 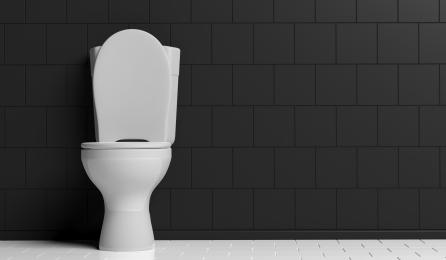 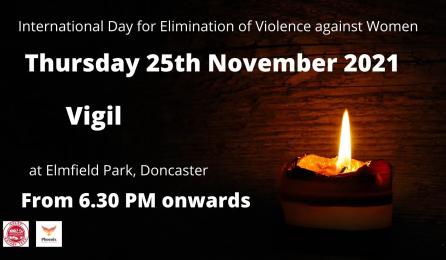 Event: Ending Violence Against Women Vigil in Doncaster
News
TUC Equality Survey
The TUC organises an Equality Audit of the movement every 2 years, which alternates between focusing on collective bargaining structures and unions internal structures and services
News 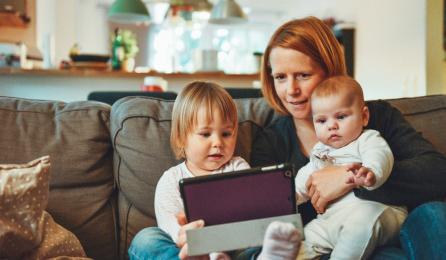