Stonehaven: One Year On 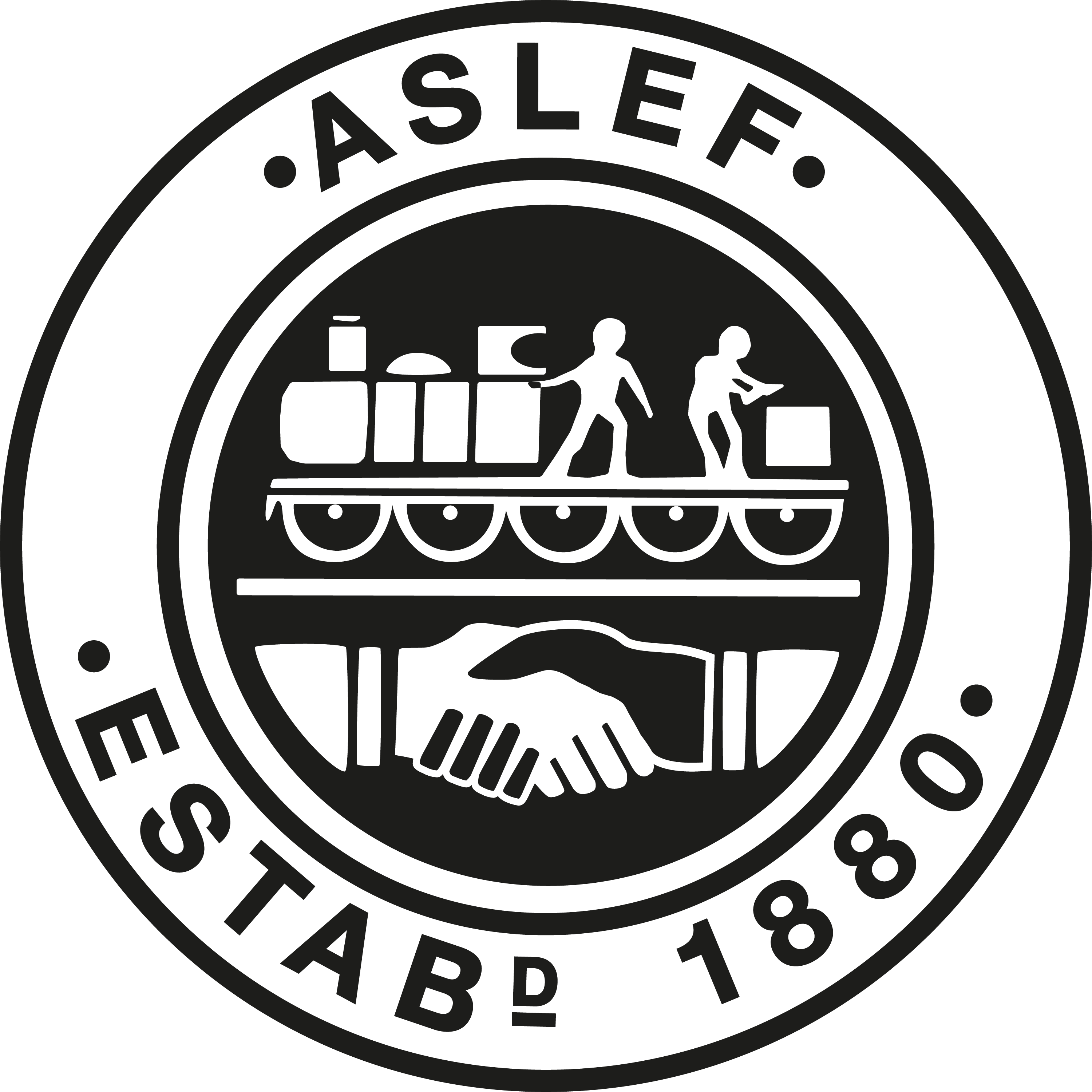 On Thursday 12 August we mark the first anniversary of the tragic accident at Stonehaven in Aberdeenshire in which three people lost their lives after a landslip onto the railway line caused a train to derail. This will be marked by rail staff across the rail network in Scotland observing a minute's silence at 09.43.

Kevin Lindsay, ASLEF’s organiser in Scotland, said: ‘It is with enormous sadness that we remember the event, which is still fresh and raw in all our minds, of Wednesday 12 August last year, which claimed the lives of three people – the driver, Brett McCullough, 45; the conductor, Donald Dinnie, 58; and a passenger, Christopher Stuchbury, 62 – and in which six other people were injured. The accident cast a long shadow across the railway industry, not just here in Scotland, but throughout the United Kingdom.

'We will never forget Brett and Donald, who were doing their jobs, and Christopher, who was going about his business, but we will redouble our efforts to ensure that the railway is made safe for passengers and staff so that accidents of this sort do not happen again.'

The 06.38 ScotRail service from Aberdeen to Glasgow Queen Street – an HST set with a leading power car, four coaches, and a rear power car – left on time with three train crew (Brett, Donald, and another conductor travelling as a passenger) and six passengers on board. The service would have been busier were it not for the coronavirus pandemic.

Mick Whelan, general secretary of ASLEF, the train drivers' union, said: 'It is right that we take a moment on Thursday 12 August to remember the lives of Brett, Donald, and Christopher. But we will also reflect on what needs to be done to ensure that the infrastructure of Britain's railways is not neglected, so that accidents of this sort do not happen again.'