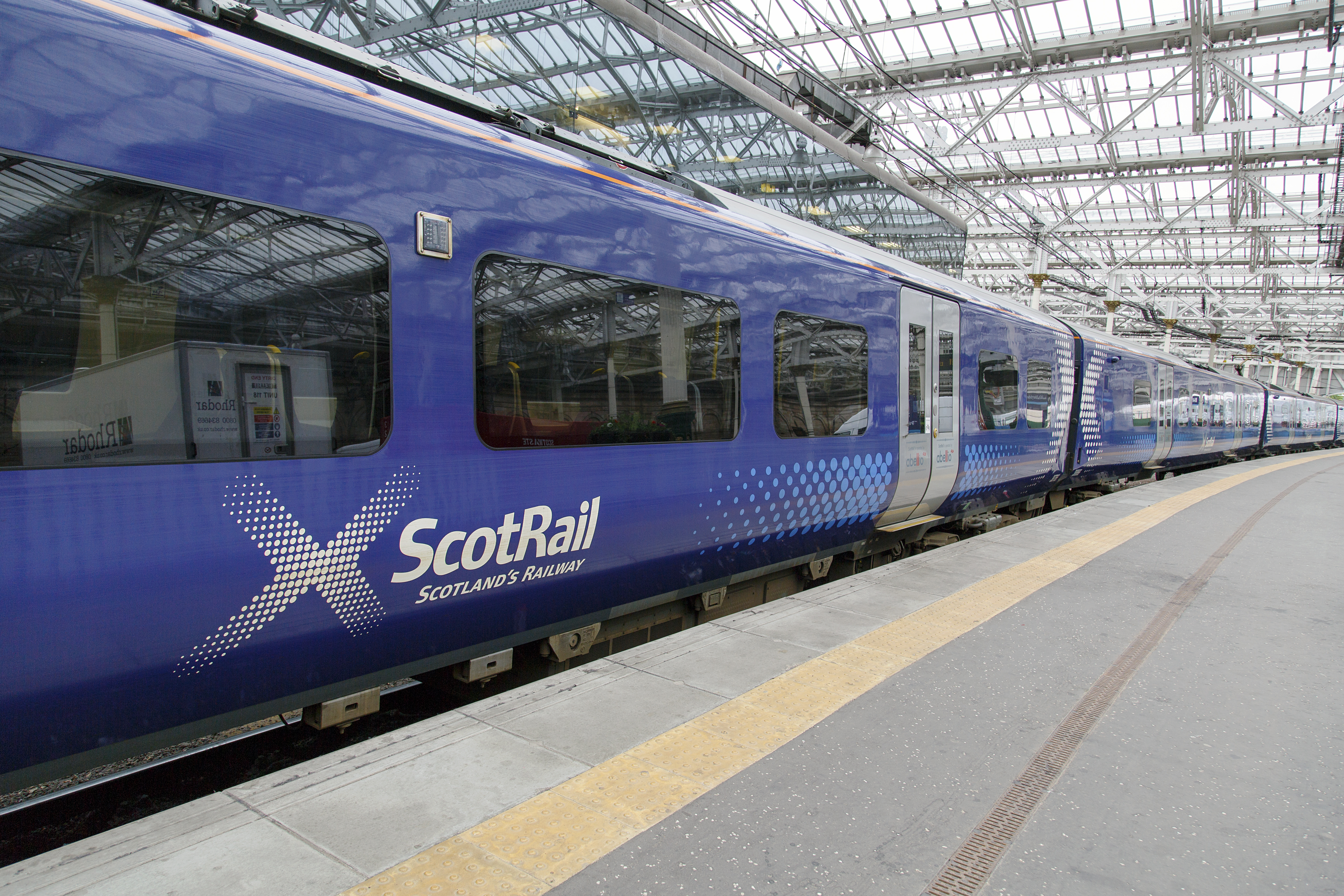 ASLEF members are celebrating victory today as Scotland's main passenger rail services return to public ownership after a quarter of a century in the hands of private businesses.

ScotRail was put into private hands 25 years ago when National Express took over the contract followed by the First Group and most recently Abellio.

As a union we have campaigned over many years for our railways to be in public ownership and operation. In Scotland, the contract holders for ScotRail have not served passengers, communities or rail workers well as profit always came before people.

ASLEF recently joined forces with our fellow Scottish rail unions to produce the report A Vision for Scotland's Railways, calling for the railway to be in public ownership along with other key calls such as lower fares, accessibility and improved service reliability.

You can read the report here. 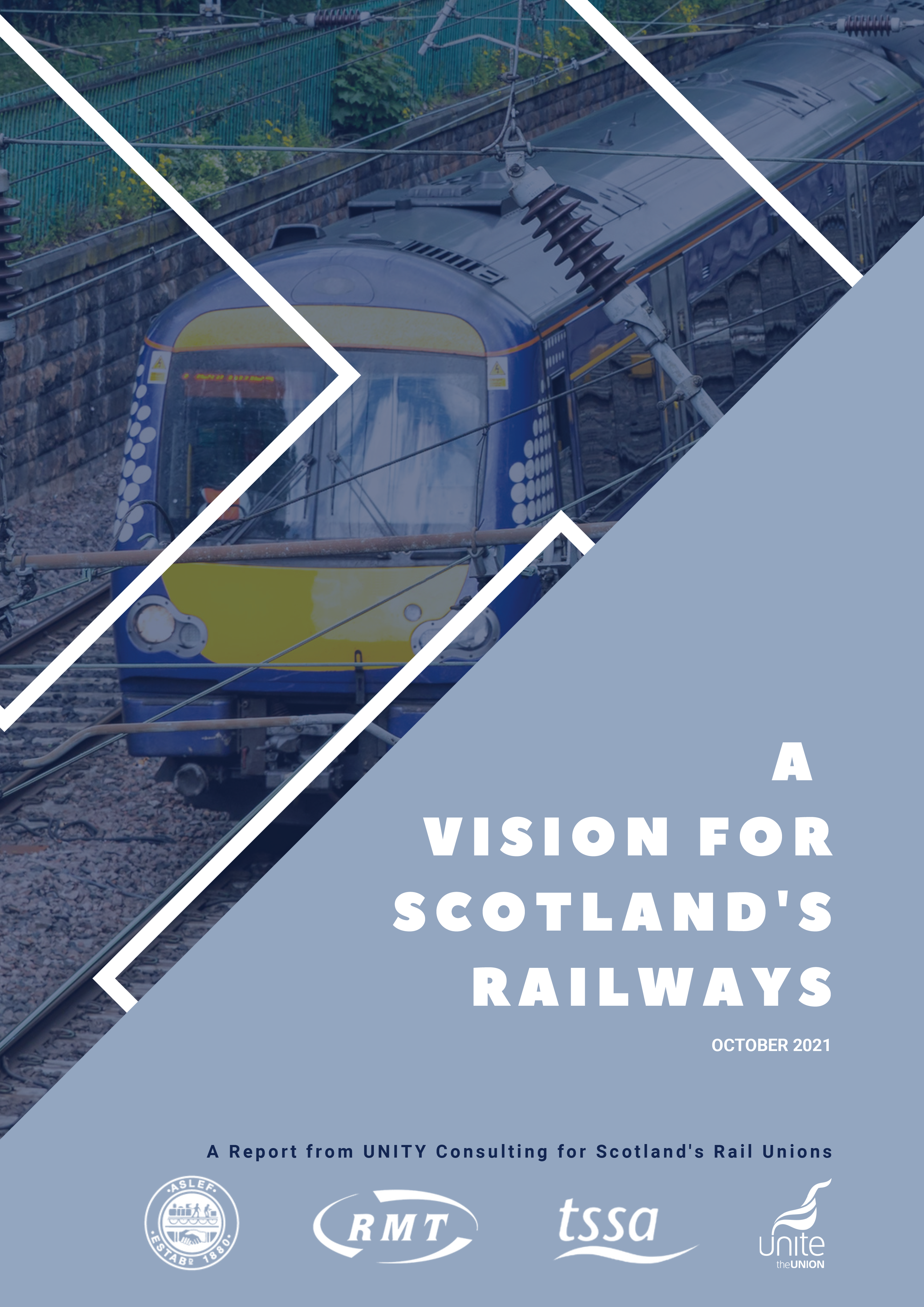 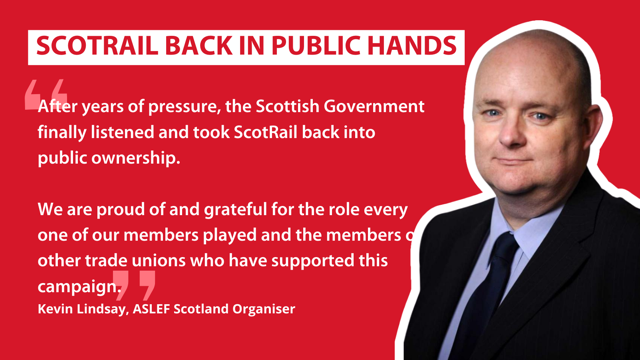 "Today is a momentous day. 25 years to the day since ScotRail was privatised it is returning to its rightful place in the public realm and as a union ASLEF is delighted.

"After years of pressure the Scottish Government finally listened and took ScotRail back into public ownership. We are proud and grateful of the role of every one of our members and  the members of other trade unions who have supported this campaign.

"Rail services are a vital part of our national infrastructure, in much the same way the NHS and schools are, and it was a mistake of historic proportions to privatise ScotRail and leave it to the mercy of corporate vultures more interested in private profit than building the rail services Scotland needs.

"Now ScotRail is back where it belongs in public hands, we must not rest on our laurels - now is the time to turn ScotRail into a world-class passenger rail service that is lauded across the world. Our ambitions for ScotRail must not be limited to a model that resembles what came before.

"A new, improved ScotRail is of fundamental importance if Scotland is to grow its economy, meet its public policy objectives to tackle inequalities, improve health and well-being and, critically, meet its environmental targets. Shifting people from road to rail will help Scotland cut its CO2 emissions.

"We need to create a ScotRail that is  safe, welcoming,attractive,accessible and affordable for all. We want to make ScotRail the automatic choice of transport for the travelling public but this requires investment and an end to cuts.

"Today is a day of celebration for rail staff but tomorrow we will begin scrutinising the type of public ownership that the Scottish Government creates.

"For train drivers today is just the start of the journey but  the end destination must be about ensuring the Scottish Government delivers a model of public ownership for ScotRail that is truly world-class."

ASLEF is campaigning right across Britain for investment in rail, for public service in public ownership and for people and communities to be put first.

You can find out more about the campaign here. 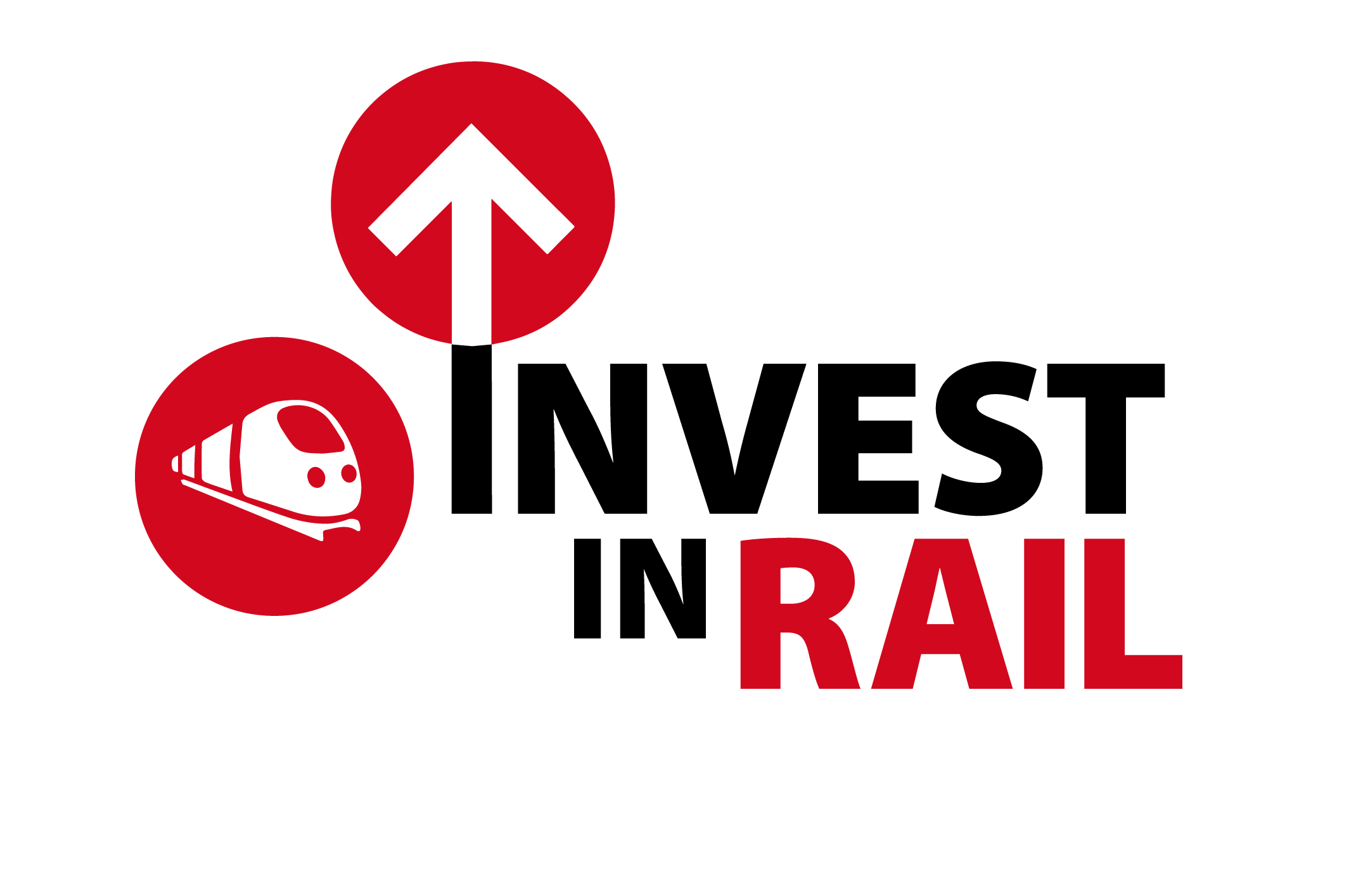 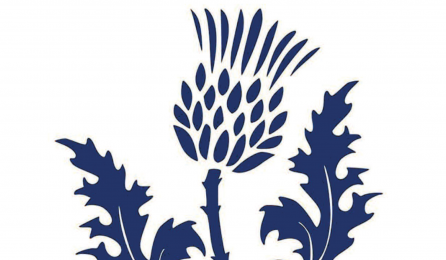 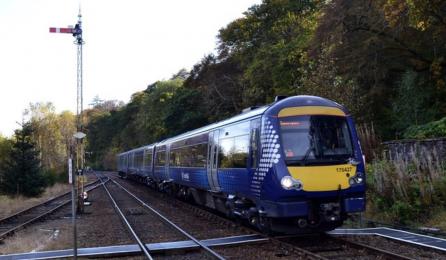