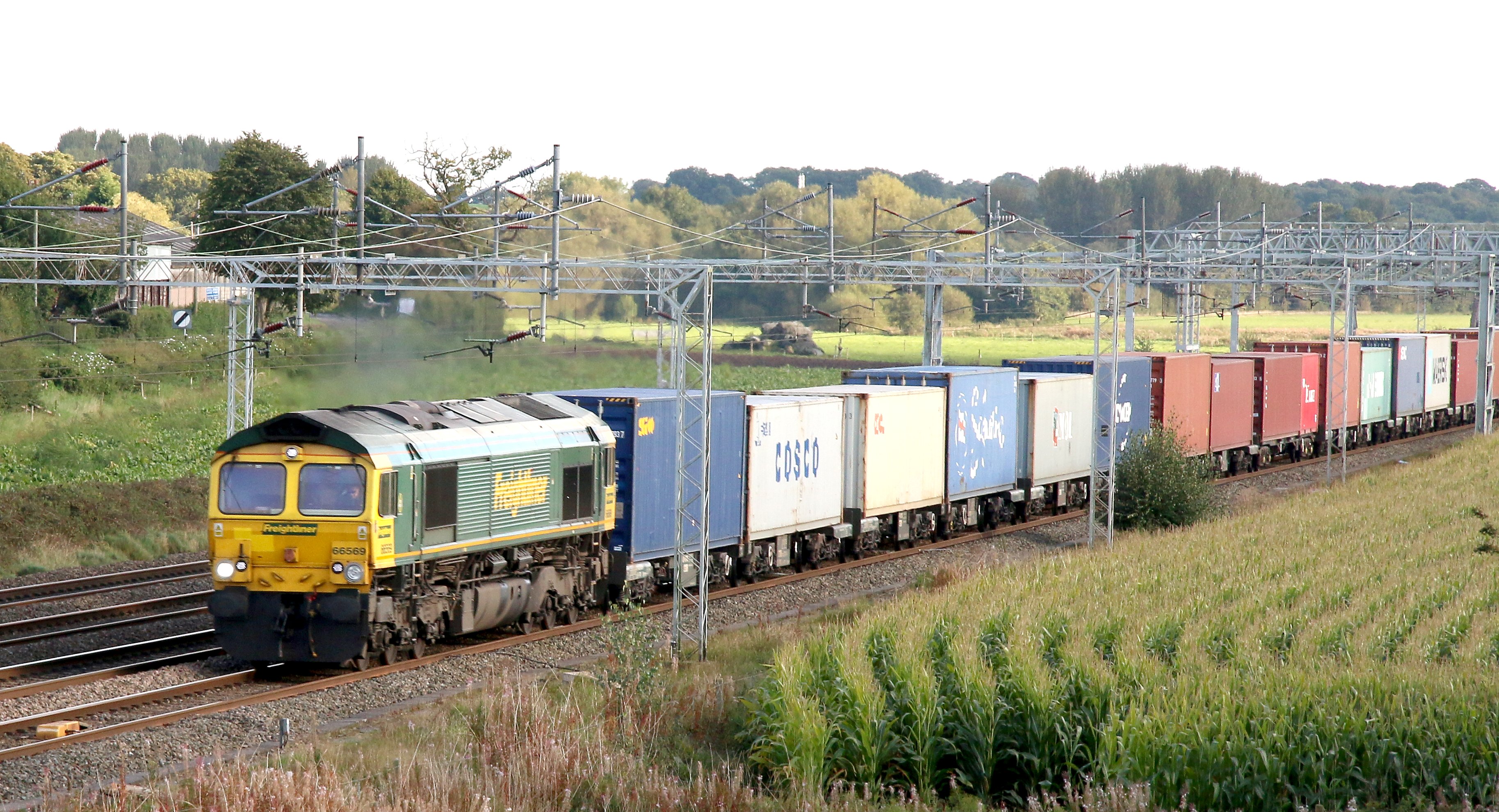 As a result of the recent shocking rise in electricity prices Freightliner, one of the UK's biggest rail freight operators, has been forced to stop running electric locomotives and replace them with diesel.

The UK Government has failed to intervene to prevent the electricity pricing crisis, failed to take account of knock-on effects like this one and failed to take a strategic overview which could see an integrated system with rail freight transporting goods long-haul across the country and transferring them to road for the final leg.

The haulage crisis has also forced some shipping companies to divert ships from one of Britain's largest container ports, which is having a further impact on the entire freight system.

This combination is nothing short of an omnishambles, which is why ASLEF is calling on the Prime Minister to intervene and get the country - and the freight sector - out of this crisis.

Rail freight is a sustainable and low-carbon way to move goods - with diesel trains producing about 76% lower emissions than the equivalent road journey. Electrified freight is even better, reducing emissions by 99%. Clearly, rail freight and electrification should form a key part of our low-carbon transport future. ASLEF consistently campaigns for a strategic plan for rail freight, along with full electrification of Britain's railway, in order to make sure our railway is clean, green and fit for the twenty-first century.

Mick Whelan, ASLEF's General Secretary, has commented to the press on the issue. He said it's "utterly ridiculous that, a few weeks before COP26, when we will be looking to our politicians to plan for a green future, that electric locomotives are being replaced by diesel power." 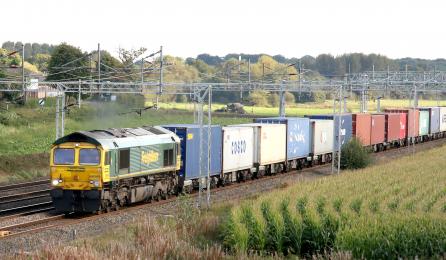 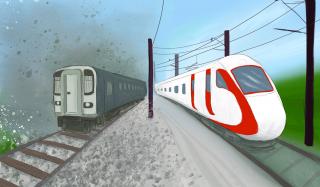 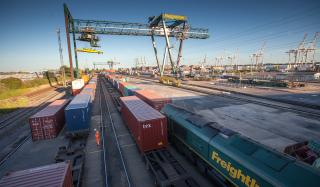 ASLEF welcomes this freight inquiry as an opportunity to make the case for more to be done to strengthen the rail freight sector. We were disappointed