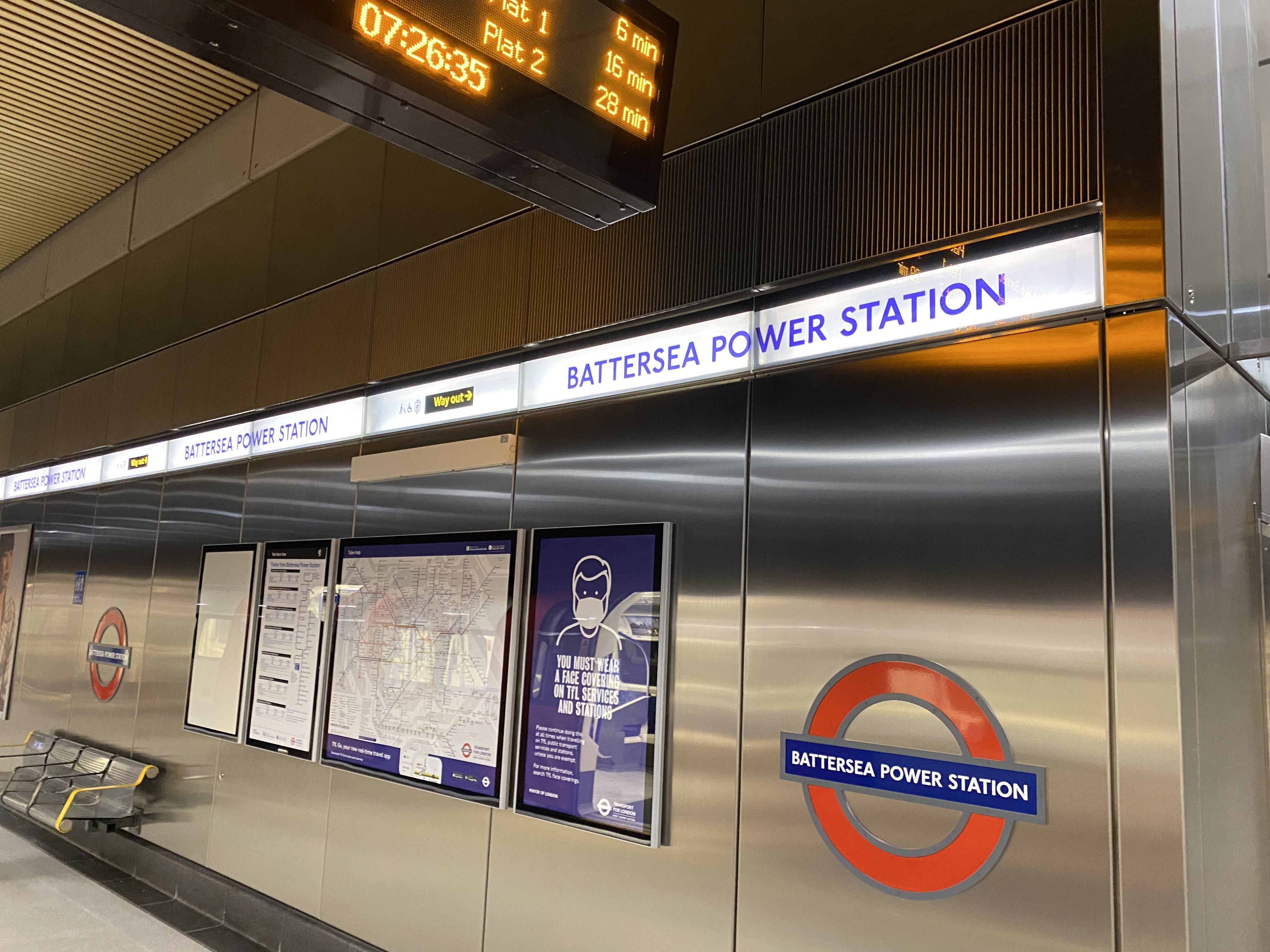 This morning the Northern Line Extension opened in south London.

The extension adds 2 miles of tunnel to the Northern Line, linking Kennington to Nine Elms and Battersea Power Station.

At the launch, Mayor of London Sadiq Khan; Secretary of State Grant Shapps, and local MPs, London Assembly Members and Councillors were joined by TfL staff and members of the community for the official opening. 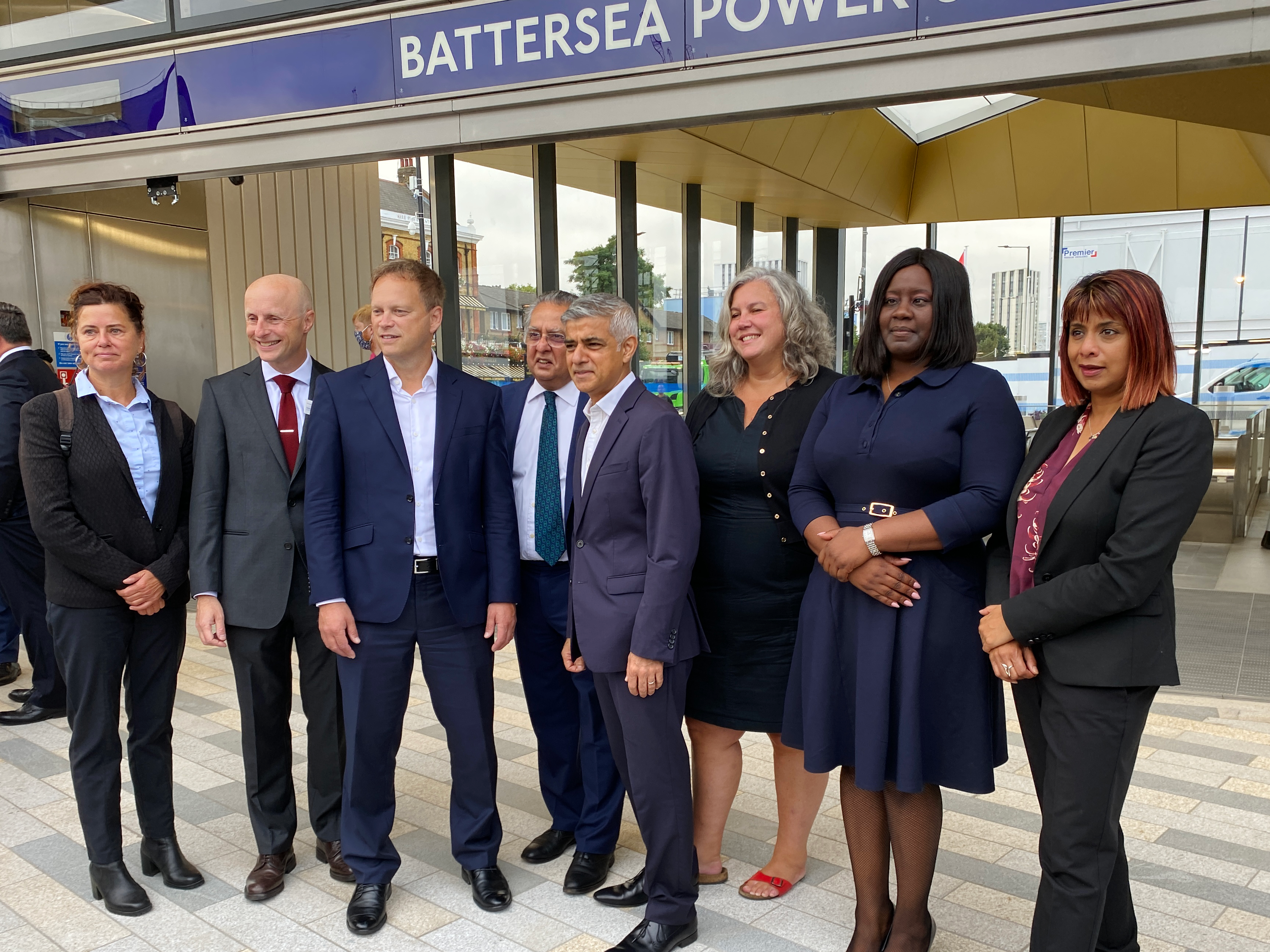 Battersea Power Station Community Choir provided some music, and plenty of enthusiasts and spectators joined in the action.

The extension is a great example of the difference that can be made with infrastructure investment, as we know that linking up communities with efficient and accessible public transport is one of the best ways to fight pollution and harmful emissions.

As a union we continue to campaign for more investment right across the country, as well as a long-term funding settlement for Transport for London to ensure that the capital has the best possible public transport network, worthy of a global city.

ASLEF has worked to make sure there are good facilities for drivers as well as passengers at the new stations.

ASLEF Trains Council Rep Maeve Hanley said that "despite all the issues caused by Covid, we made sure that drivers get the training they need and access to facilities."

At the launch, driver instructor (and ASLEF member) Nicola Lowe joined Sadiq Khan and others to represent TfL staff, and another ASLEF member, Tanya Clarke, was down the platform driving on one of the services. 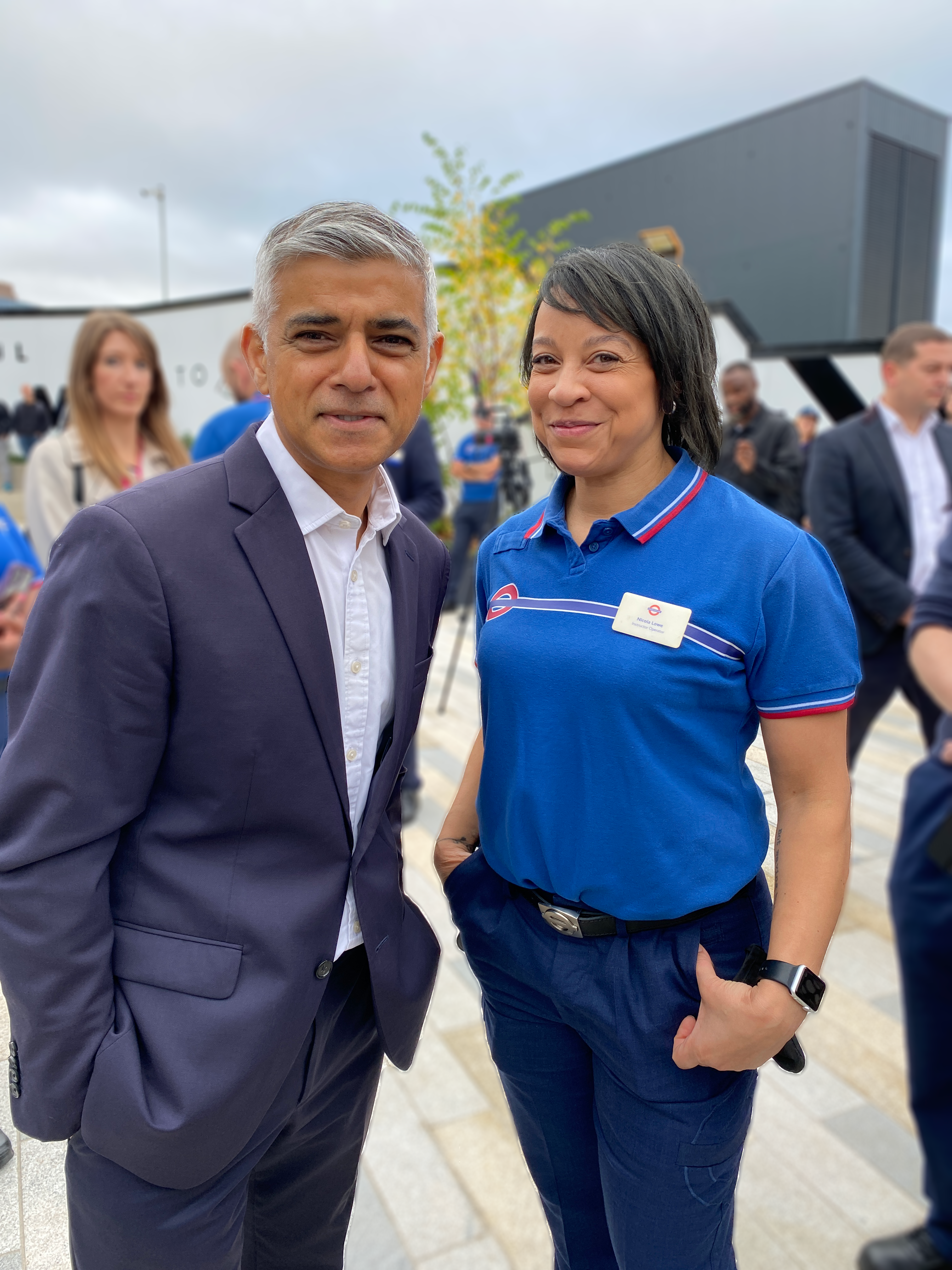 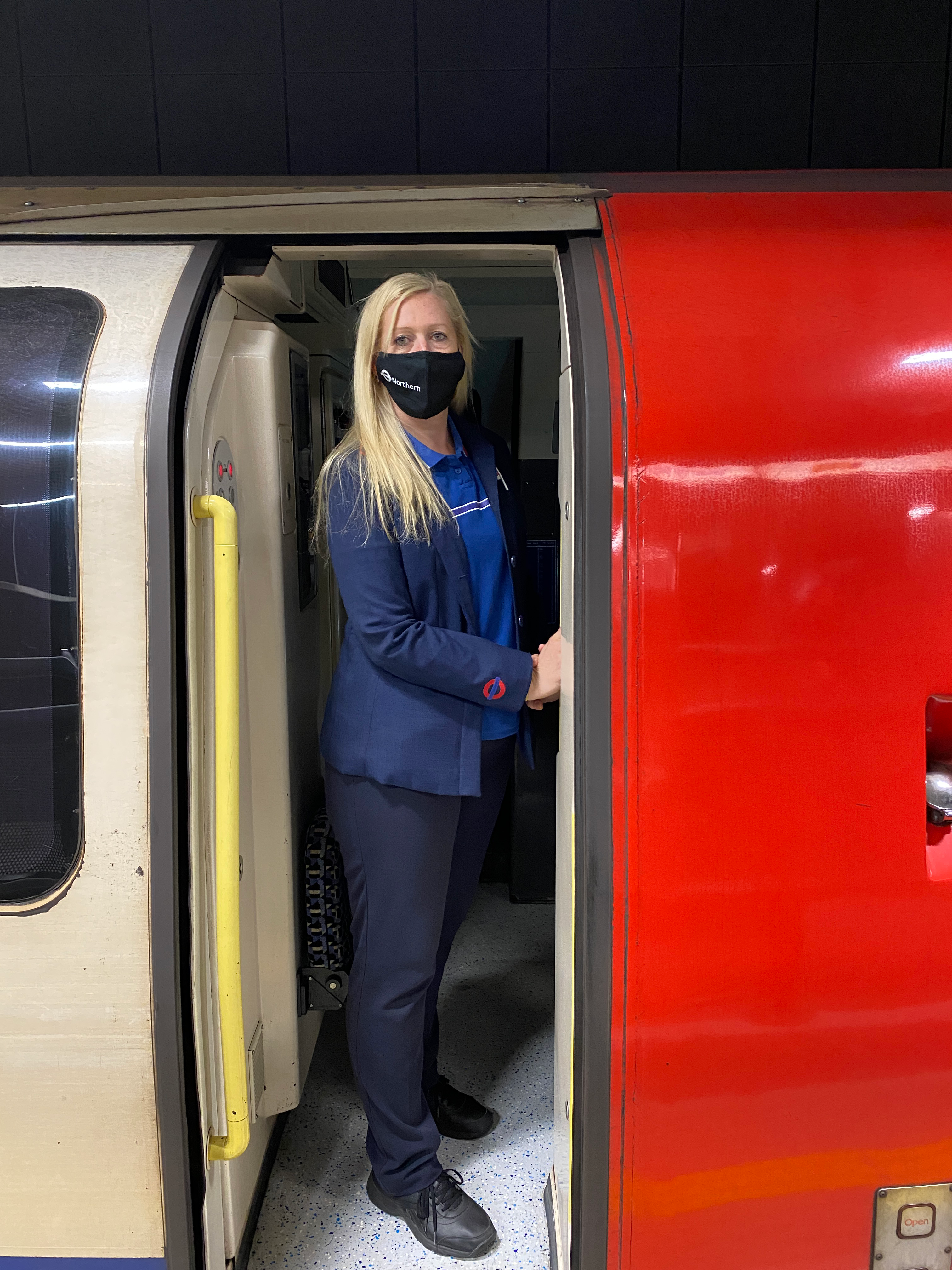