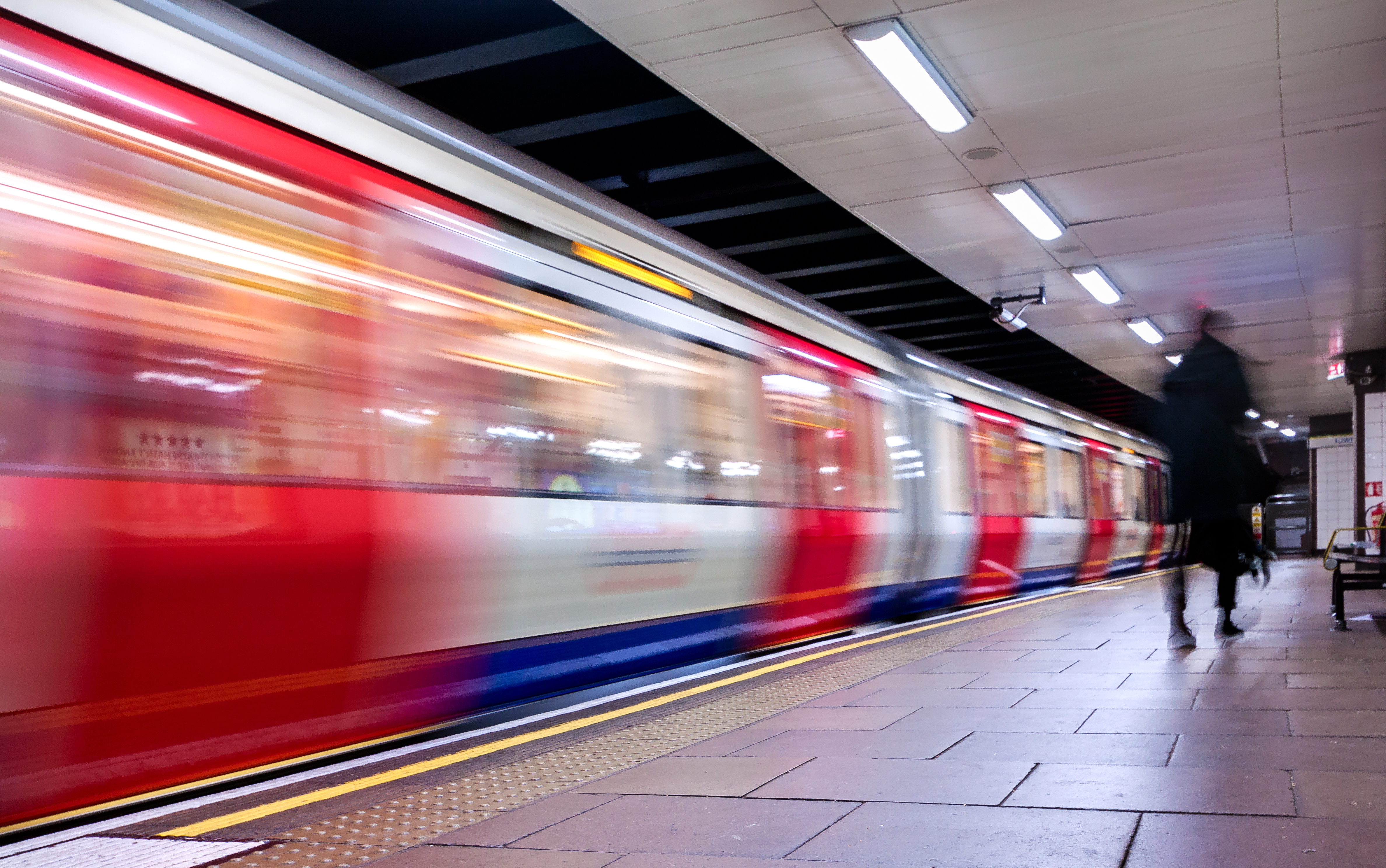 Mick Whelan, General Secretary, has co-signed a letter to the UK Government calling for a long-term funding settlement for Transport for London (TfL).

London's transport system has been hit by a big decline in passenger numbers. During the pandemic, the number of journeys dropped by 95%, and ridership has still not recovered to pre-pandemic levels.

As the only major world capital which doesn't receive regular central government funding for its public transport, TfL relies on income from fares. During the peak of the pandemic, this income all but disappeared.

Sadiq Khan, Mayor of London, and TfL chiefs have negotiated with the UK Government at six-monthly intervals for funding to keep services running, and the end of the current funding settlement is this Saturday December 11th.

There are still no plans for a proper long-term funding arrangement to enable London's economic recovery and to support a fully functioning transport system for the future, and no deal has been struck to keep TfL afloat from this weekend.

The letter explains that a good deal for London will be a good deal for Britain too. It will help the wider economy build back stronger, and it will safeguard jobs in transport supply chains throughout the UK.

ASLEF has continually called for investment in public transport, and it is important that London's transport is no exception to this. The government must be held to account on plans to level up the country. Levelling down London is not the way to do this.

The letter was signed by:

As London Underground ramps up services from Monday, ASLEF has advised members of their right to refuse to work in circumstances where they are at

ASLEF, the train drivers' union, is demanding that London Underground drivers are provided with masks and gloves to help protect them from contracting