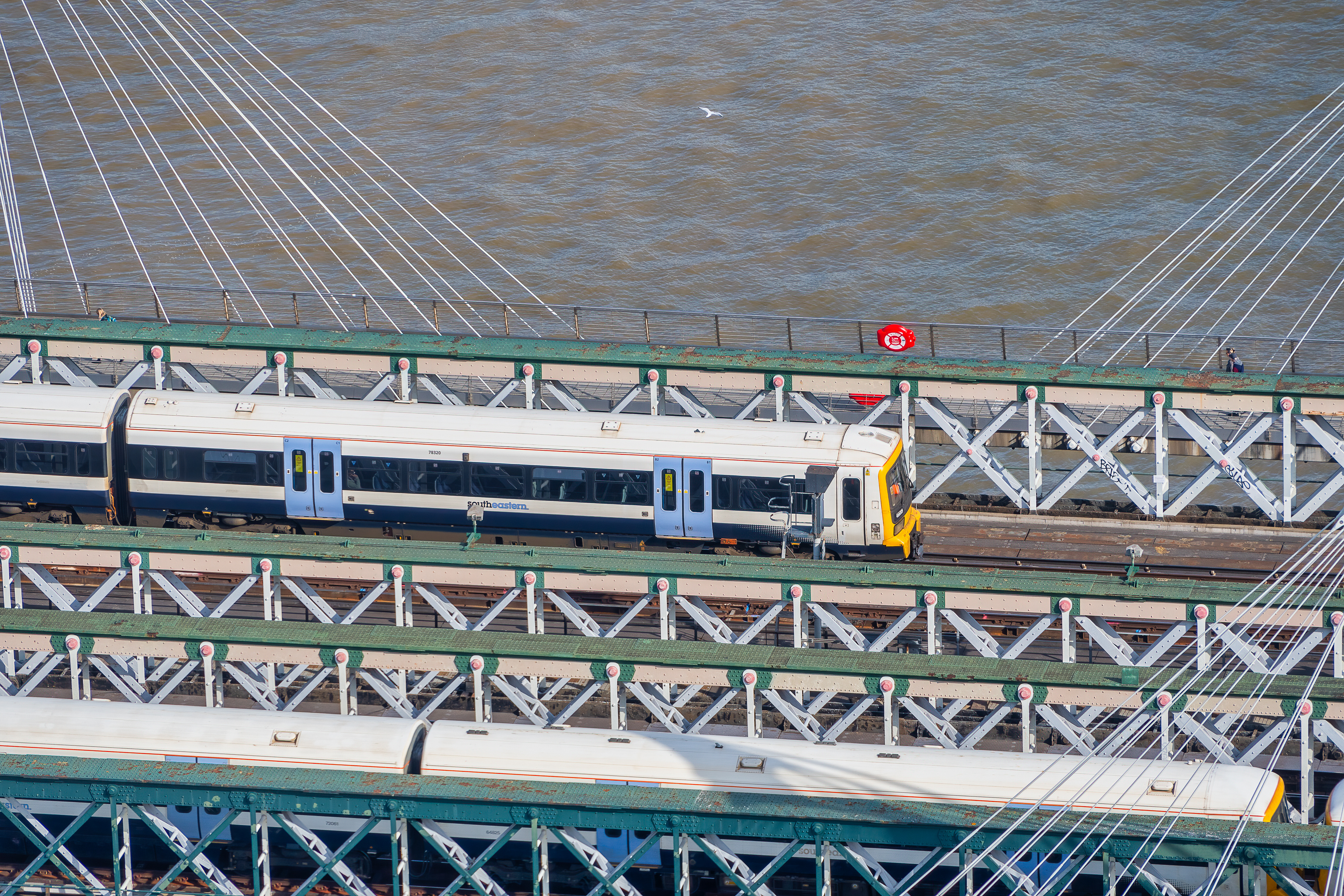 This morning the government announced that it will be taking over the running of the London & South Eastern Railway (LSER).

This is due to a serious breach of the operator's franchise agreement. An investigation revealed that more than £25million of taxpayers' money was not declared by LSER.

Mick Whelan, ASLEF General Secretary, has called for the money to be paid and the company to be banned from running future franchises.

Franchises are currently under a system of direct awards by the government's Department for Transport.

"Whilst we welcome LSER coming back under public control it should be permanent at a time when the industry is in flux due to post-pandemic uncertainty. The millions of pounds being talked about that the company has not paid has be fully investigated. Steps must be taken to ensure it is paid and the group precluded from bidding for, or receiving, franchises in direct awards."

ASLEF has long campaigned for our railway to be publicly owned and operated, and for an end to the current system which sees money lost from the system to private profit-making companies.

Welsh rail to be nationalised

We have welcomed the decision of the Welsh government to bring rail services in Wales back into public ownership.

Mick Whelan, ASLEF's general secretary, said: 'We welcome this announcement, which is a sensible decision, and which offers clarity and security in 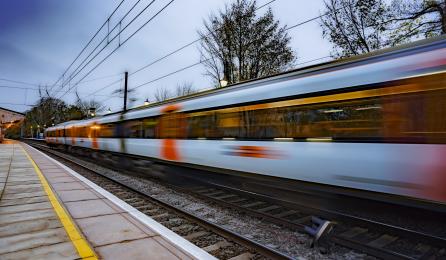 The only way is public ownership
News 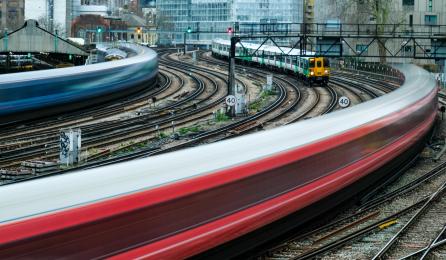