Justice for Grenfell - Four Years On 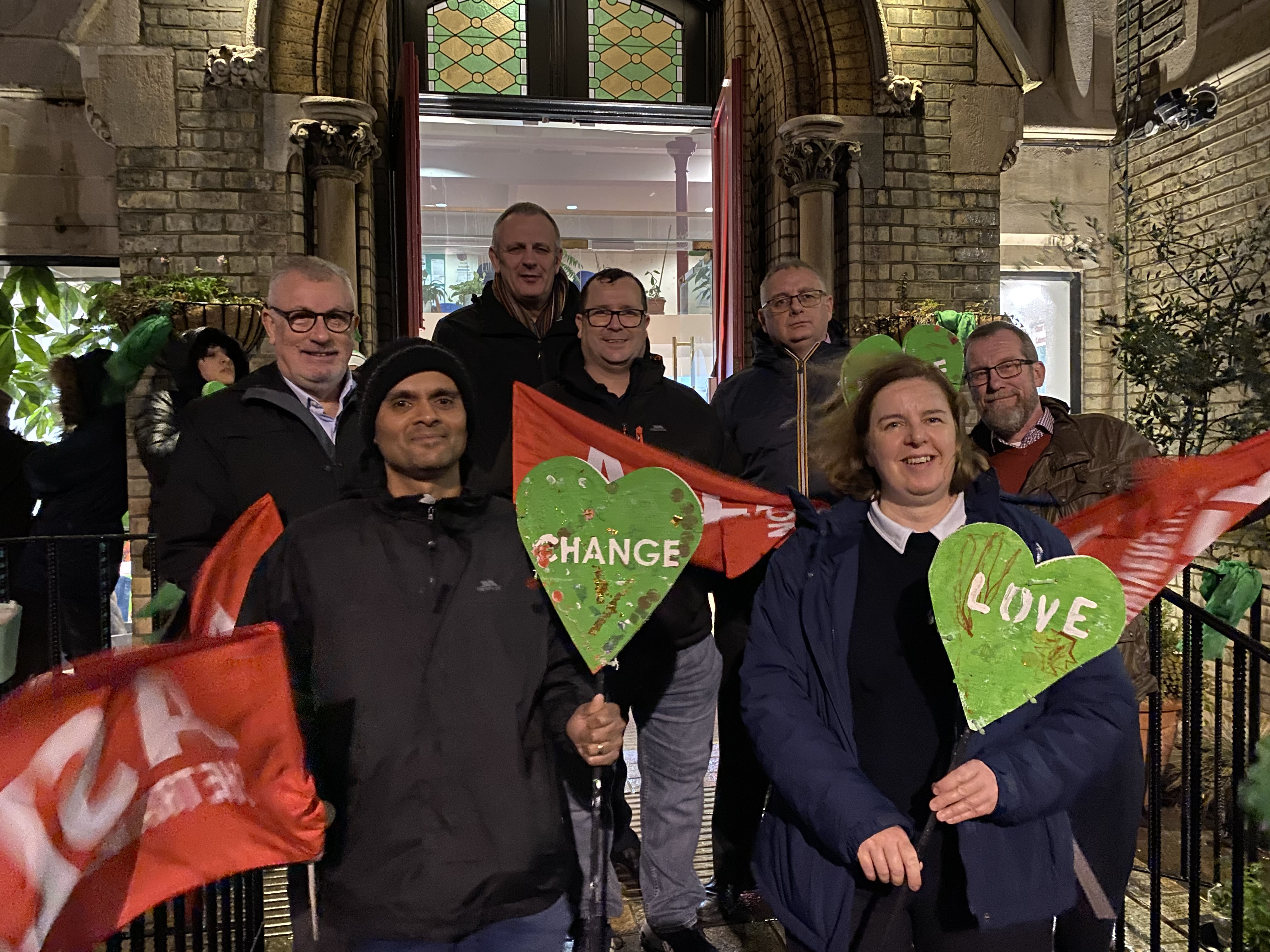 Today marks four years since the fire at Grenfell Tower in West London.

The tragedy prompted a review of fire safety in flats and high-rise buildings right across the UK but thousands of residents are still waiting for the government to step in and resolve the issues.

ASLEF has supported the Justice4Grenfell campaign since the fire, and continues to do so. 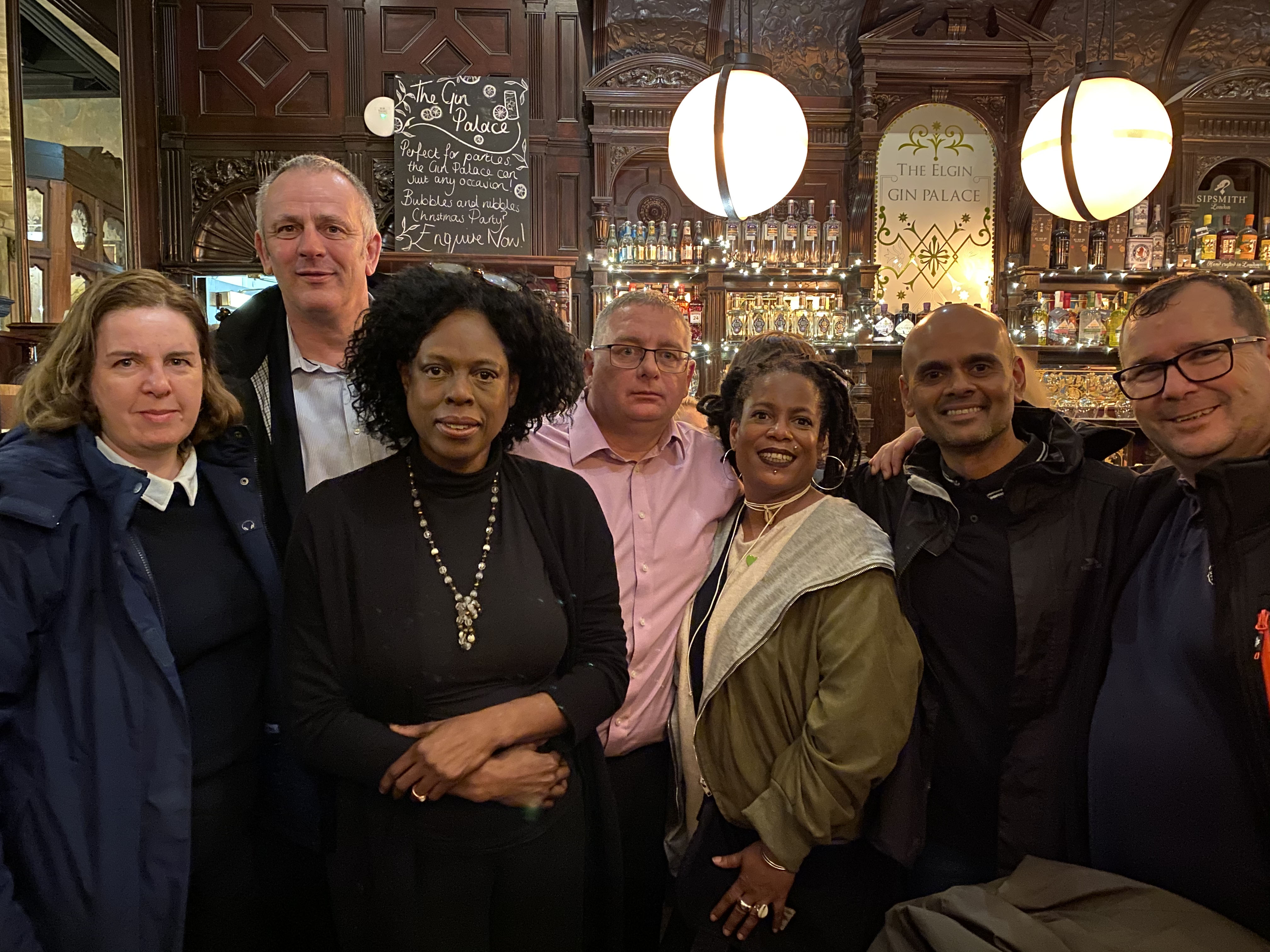 In 2020, Ed D'Bell (BAME Representative Committee member for London) wrote this piece for the ASLEF journal about the tragedy and the campaign for justice:

On 14 June 2017, a fire broke out in the 24-storey Grenfell Tower block of flats in North Kensington, West London, which caused 72 deaths.

Those deaths were preventable.

But failures inside and outside government ultimately contributed to the deaths of all those men, women, and children. In the aftermath of the tragedy, several groups were formed, including the Justice4Grenfell campaign, to support the survivors, their bereaved families, and the local community. With the help of Yvette Williams and Judy Bolton, Justice4Grenfell grew from an organization, in the first few days, giving immediate help to those directly affected, to starting a silent walk on 19 June 2017 to bring the community together.

The first silent walk, in memory of those who lost their lives, drew thousands of people, not only from the local but the national community. Silent walks have taken place on the 14th day of every month ever since.

Previous anniversaries have been marked with an interfaith service but, this year, due to covid-19, events were held in a virtual format.

It’s no surprise that trade unions have been supporters of J4G, especially the FBU, as their members were the first to respond to Grenfell. ASLEF also supportsJ4G, and we have been actively raising donations, joining in the walks, and helping to highlight a cause that should not be silenced, to bring some solace to the families of the bereaved. During the walk you stop to remember, as each name is read out, a poignant moment that really hits home.

Keeping what happened at Grenfell in the public eye is of paramount importance. It is vital to bring those who were at fault, directly and indirectly, to justice to prevent such a disaster happening to anyone else. 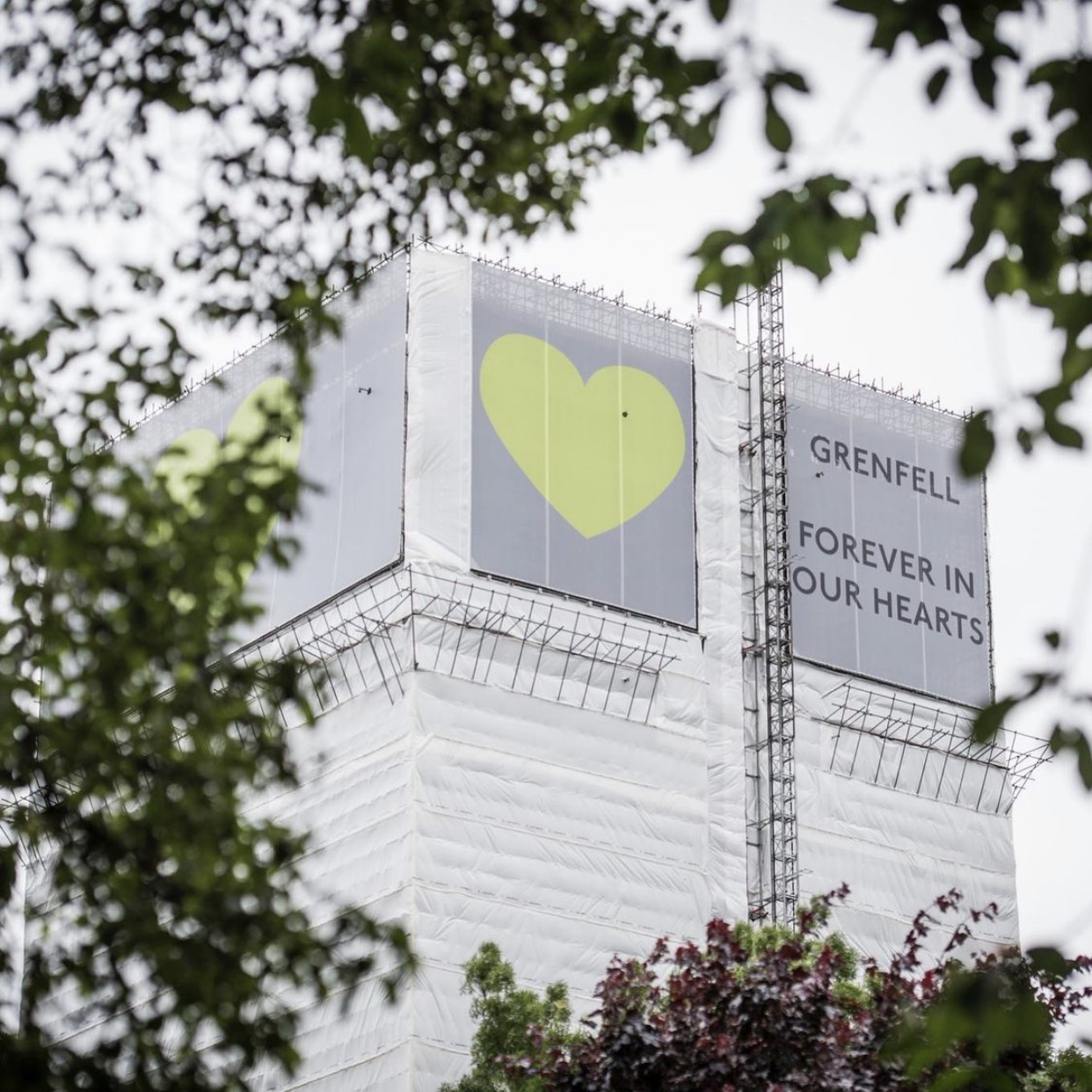 Remember the dead and act for the living

"Three years since 72 people died in the Grenfell Tower tragedy, 23,000 households in Britain are still living in homes that are flammable. That is an horrific period of time to leave people in dangerous homes, especially as we have been living in lockdown. Please put pressure on the government to take responsibility for removing flammable cladding as soon as possible."