Government urged not to scrap learning at work 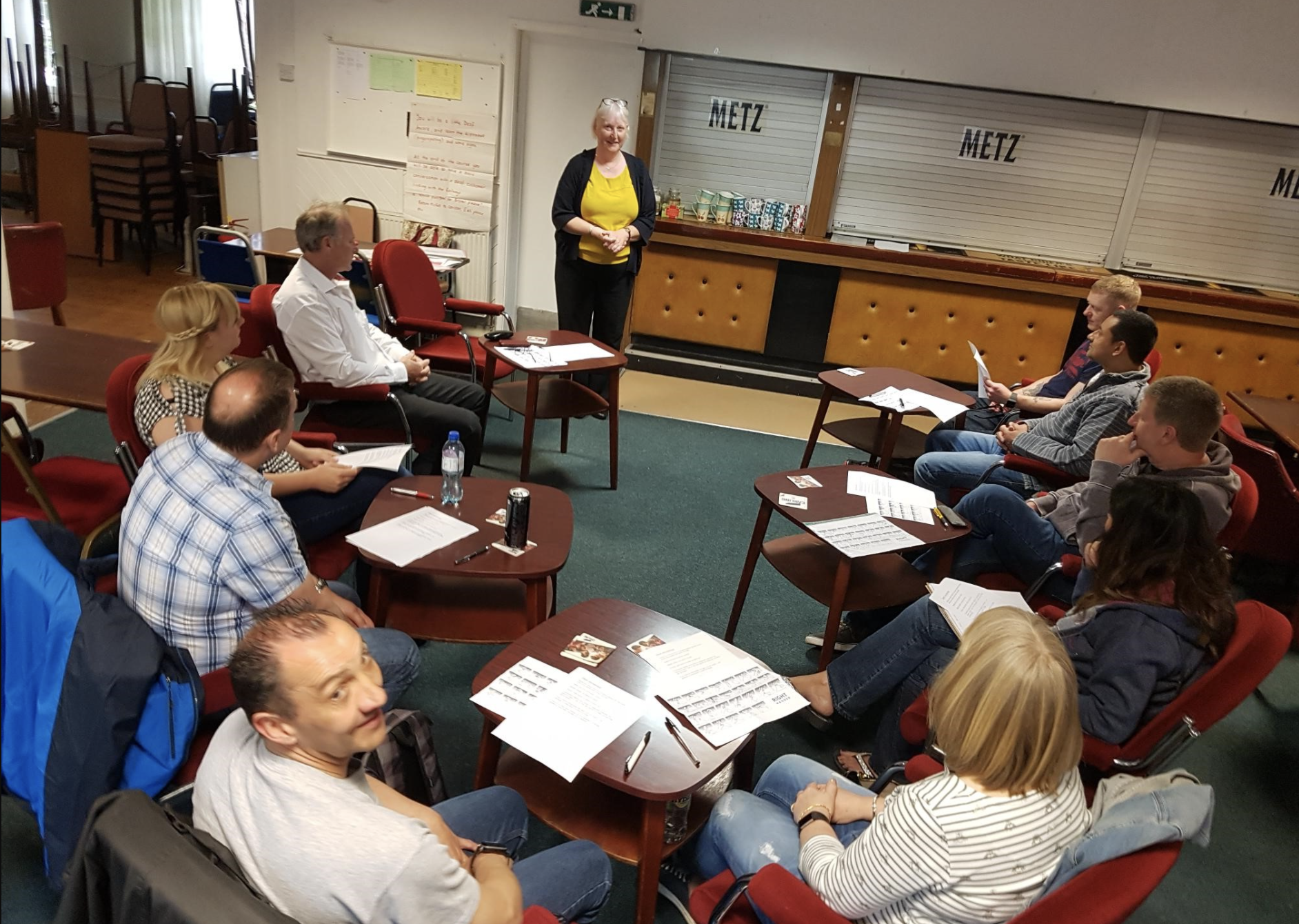 We are calling on the government to back – not scrap – the Union Learning Fund in March next year.

Join thousands of trade unionists in the campaign by signing the petition to the government here.

The fund, worth £11 million a year, was established in 1998 and, through the work of trade unions and our union learning representatives, delivers a range of learning and training programmes, including schemes to improve people's Maths, English, and digital skills, as well as offering growing apprenticeship provision, and seeking solutions to current skills shortages.

For ASLEF Education, this has meant supporting tens of thousands of learners to gain new skills, including more than 14,000 people in just the last three years.

According to a report published by the Department for Education in 2018-19, every £1 invested in the Union Learning Fund resulted in a total economic return of £11.

The scheme has given thousands of people the opportunity to learn new skills, including:

A group of staff at CrossCountry trains in Plymouth who completed a one-day British sign language course, learning about the difficulties faced by deaf and partially deaf commuters when travelling on the rail network. They gained a level 1 qualification, and learned to sign greetings, introductions, the time and the weather as well as how to provide directions and travel information.

One of the learners, Gemma Williams, used the skills she gained the next day when she was working on a train, noticed two women signing to each other, and was able to communicate with them while serving them.

And three young people in the north-west of England became the first apprentice train drivers at Virgin Trains when the company, in collaboration with ASLEF Education, and an external provider, launched a brand new programme.

Sam Jones was 23 and working as an onboard caterer for Virgin when she applied for the programme. She was grateful for the support of ASLEF Education and her colleagues, saying, 'If I’ve got any questions there will always be people willing to help me.'

Mick Whelan, general secretary, said: 'It is staggering – but perhaps not surprising – that Boris Johnson, just a week after announcing what he called "exciting plans for adult skills and retraining" has decided to axe a key fund which provides people with lifelong learning in the workplace. But it’s not too late for the government to change its mind.'

Kevin Lindsay, who runs ASLEF Education, said: 'The Prime Minister, a week ago, promised a "skills guarantee" for adult learners. Some guarantee that turned out to be!'

'This scheme – which costs a very small sum of money in the greater scheme of things – has provided thousands of men and women with another opportunity to learn, and acquire new skills, while still at work.

'It is an extremely cost-effective scheme and I am baffled why the Tories are cutting it now. Unless, of course, this is an ideological, rather than practical, move, aimed to hit working men and women and the trade union movement.'

This decision applies to England. The Labour government in Wales and the SNP government in Scotland are both committed to supporting union learning in their countries.