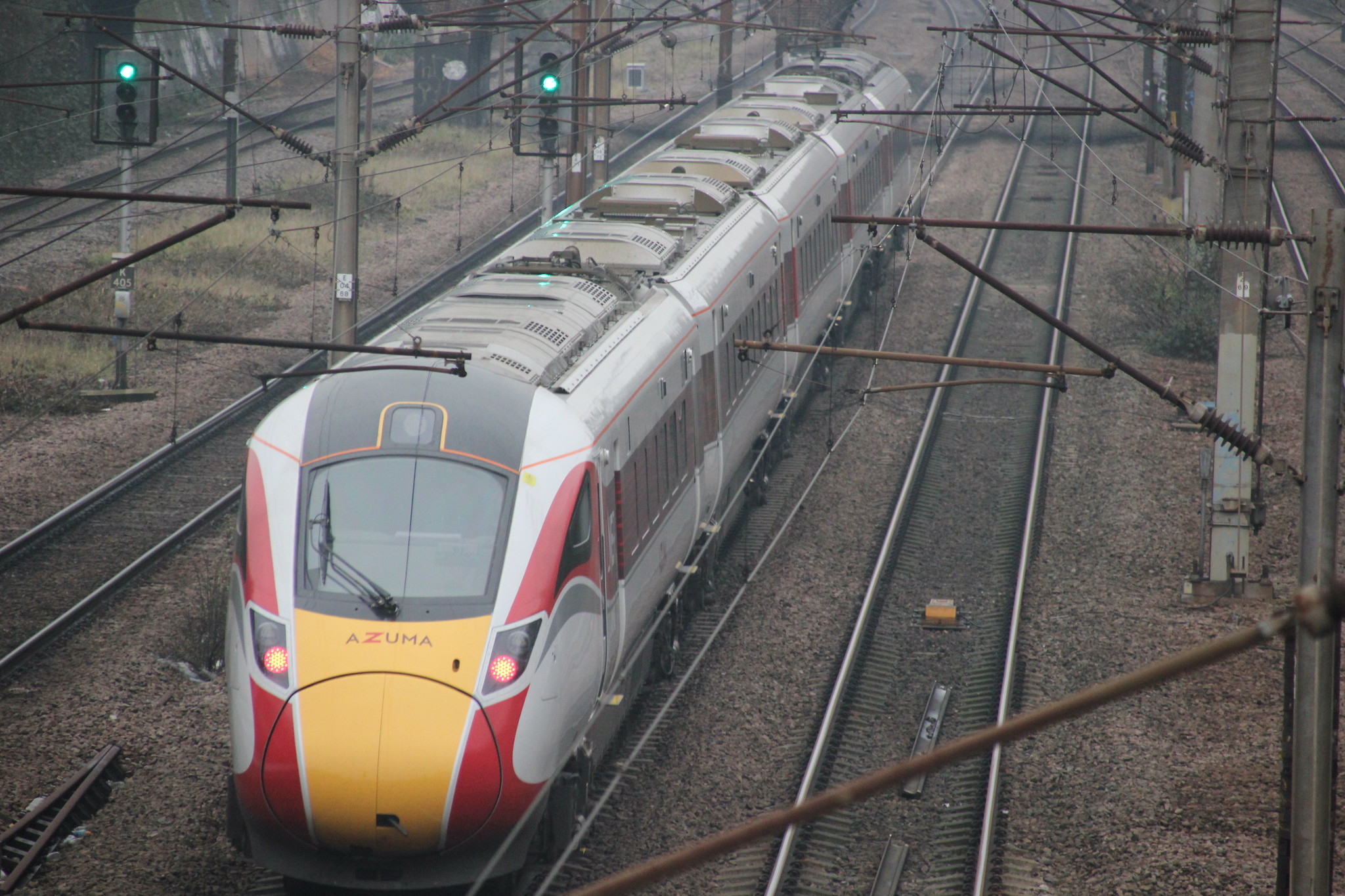 The government has announced that London North Eastern Railway, the publicly-owned train operator, will run services on the line between London and Edinburgh until June 2023, with an option to extend until 2025.

Mick Whelan, ASLEF's general secretary, said: 'We welcome this announcement, which is a sensible decision, and which offers clarity and security in the short-term to both passengers and staff. We now know where we are.

'But we think the government should announce that this line will stay in public ownership permanently. It's what passengers want, it's what rail staff want, and we know from survey after survey that it's what voters, of all political parties and shades of ideological opinion, want, too.

'Because the railway, which is a key part of this country's infrastructure, should be run as a public service, not as an opportunity for a few people to make a private profit. Especially as these profits – money which leaks from our railway system – is made off the back of an enormous public subsidy, anyway!

'And, as the government has indicated it is moving from the failed franchise model to a new concession model, why do we need these privateers?'