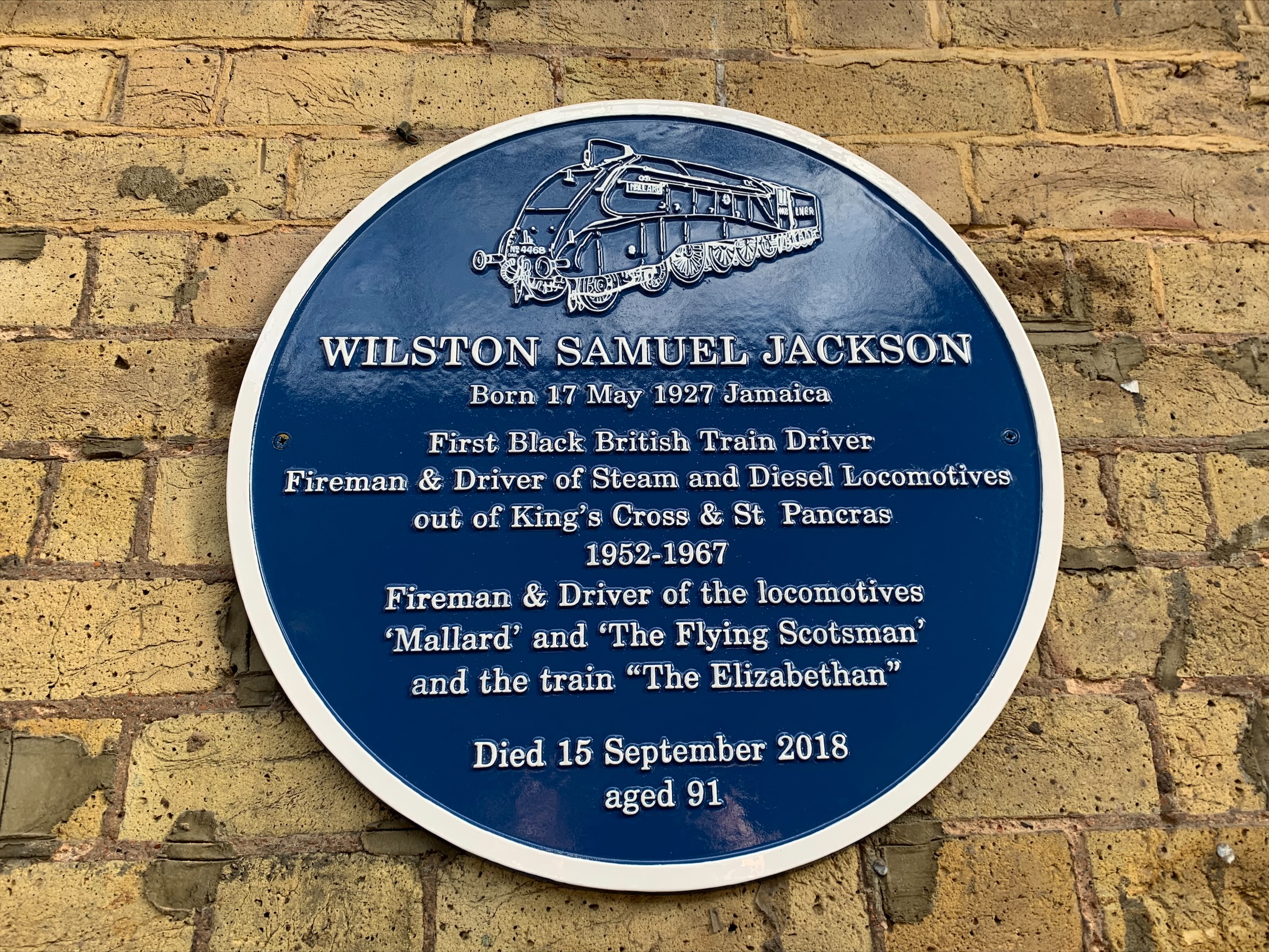 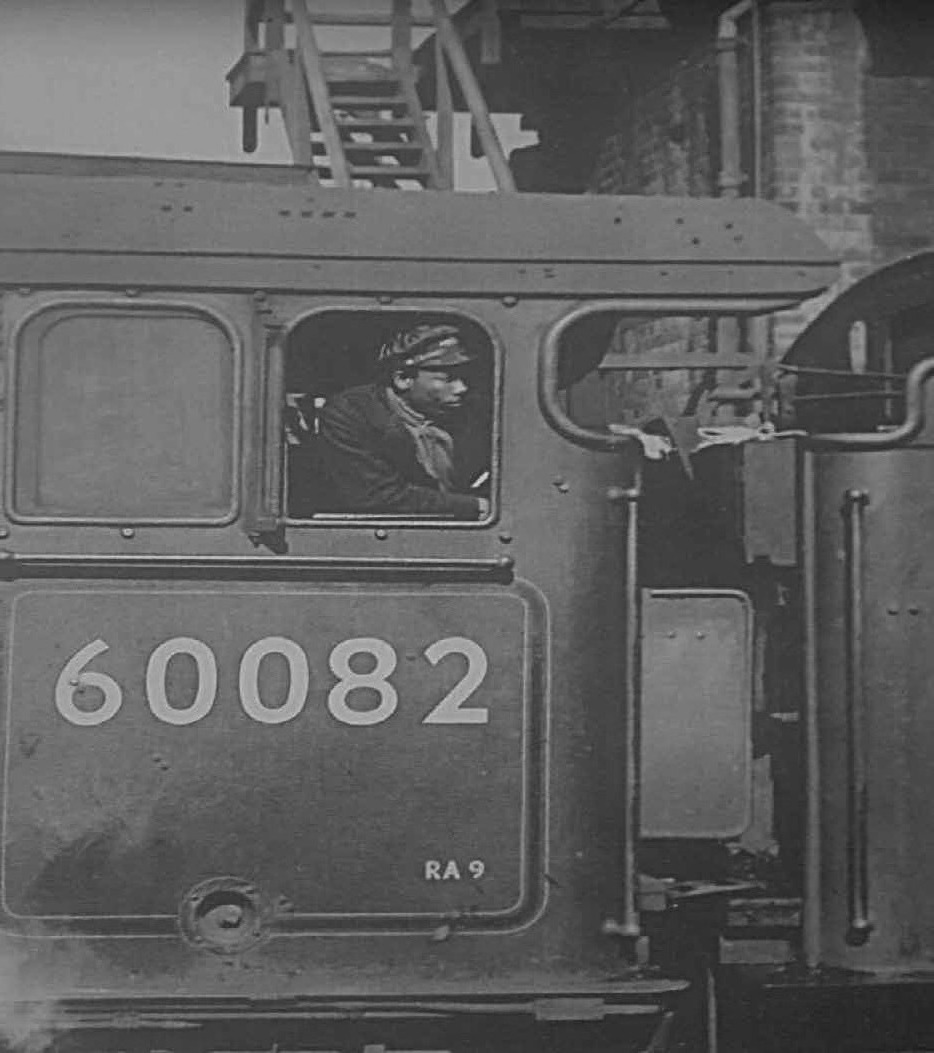 Wilston was a proud ASLEF member and has spoken about the importance of being part of the union.

Despite suffering significant injuries in a crash, he continued to work in the industry and became and inspiration to many in the generations that came after him.

You can read more about Wilston's story on his family's website here.

At the unveiling event, representatives from Network Rail's management and BAME staff committee spoke and attendees also heard from Wilston's daughter Polly about the importance of the plaque to her family. 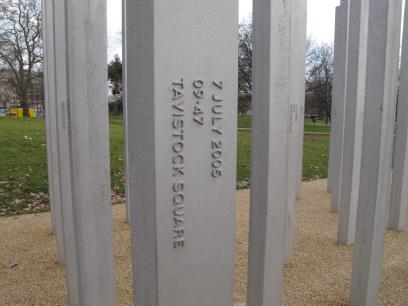 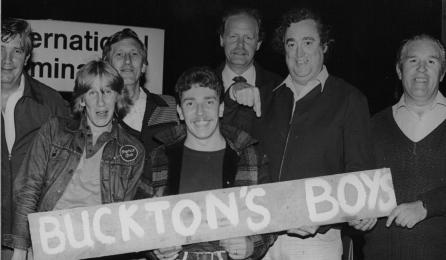 We're still as proud today as we were then
News 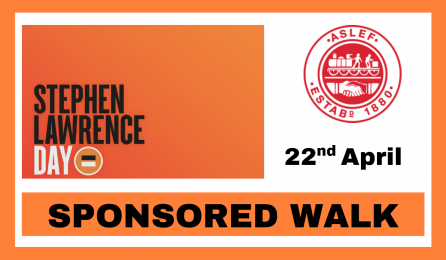 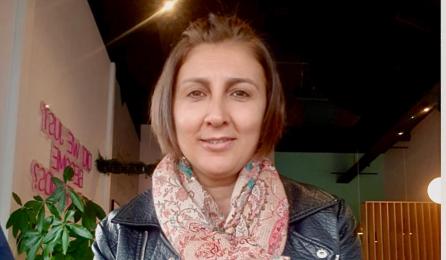