Axing the Golborne Link is a Mistake 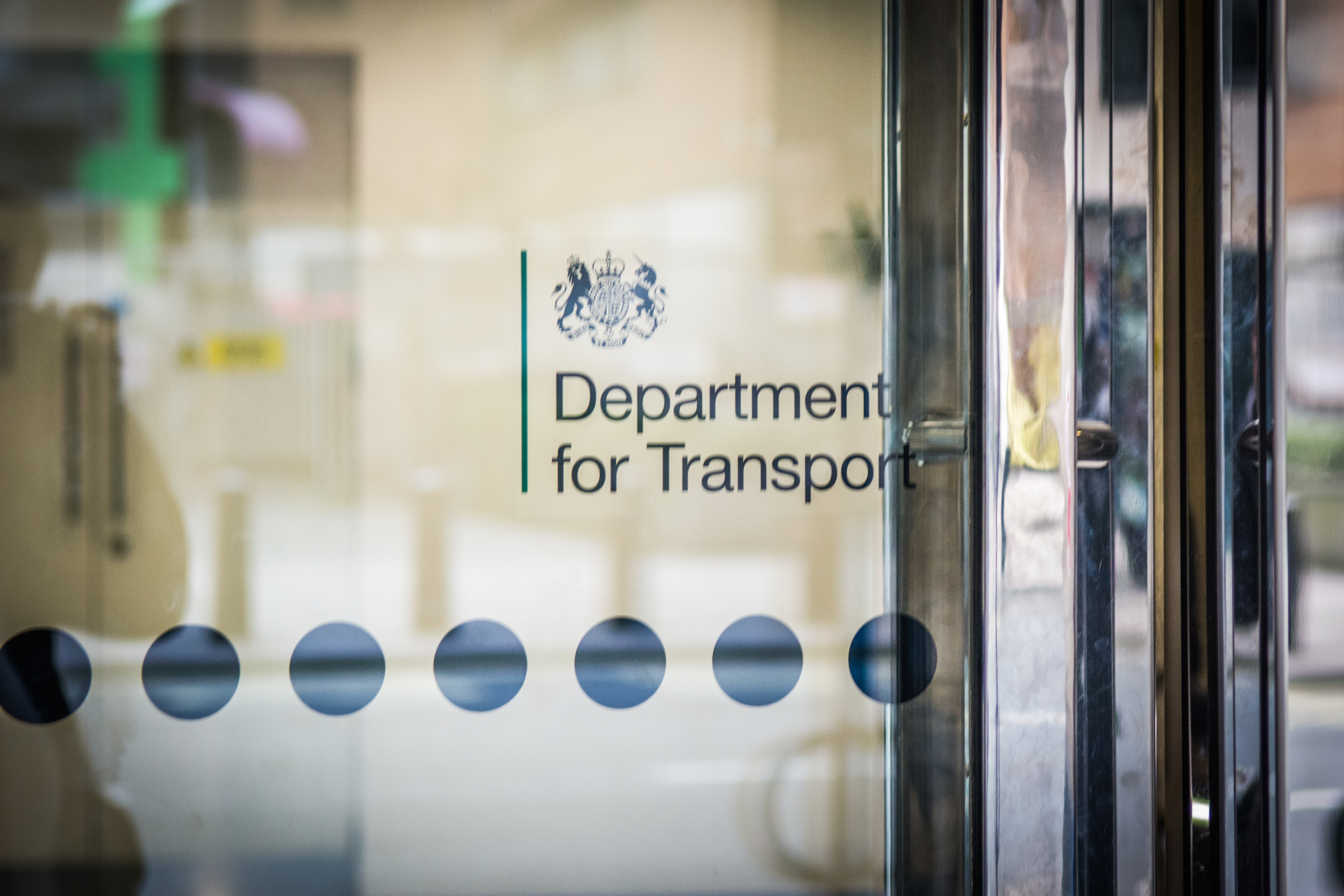 When the HS2 Phase 2b Bill was introduced into Parliament just a few months ago, the Golborne Link was included. Its construction was also budgeted for and included in the Government's Integrated Rail Plan.

The link was planned to connect HS2 line to the West Coast Mainline near Warrington.

To remove this link now would be a blow to the additional capacity that HS2 should be able to create for high-speed freight and passenger movements over Britain's long-distance lines.

The Government claims to be levelling up but by pulling the plug on connections like the Golborne Link, Ministers are showing that it's all talk and they are prepared to reduce HS2 down to bare bones rather than commit to the investment in rail that the whole country needs.

This cancellation comes hot on the heels of the abandonment of HS2's Eastern Leg which would have connected communities across the East Midlands and laid the ground work for the route to extend north to Scotland as it always should have.

The rail industry needs certainty in order to plan and make its vital contribution to connecting the country and decarbonising travel.

The government needs to step up and invest in rail now.

Sign up here to stay updated with our Invest in Rail campaign. 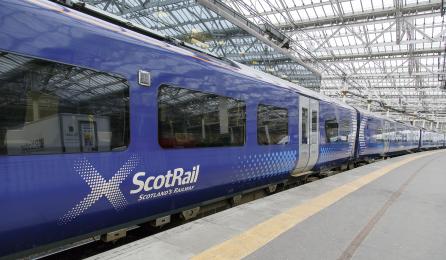