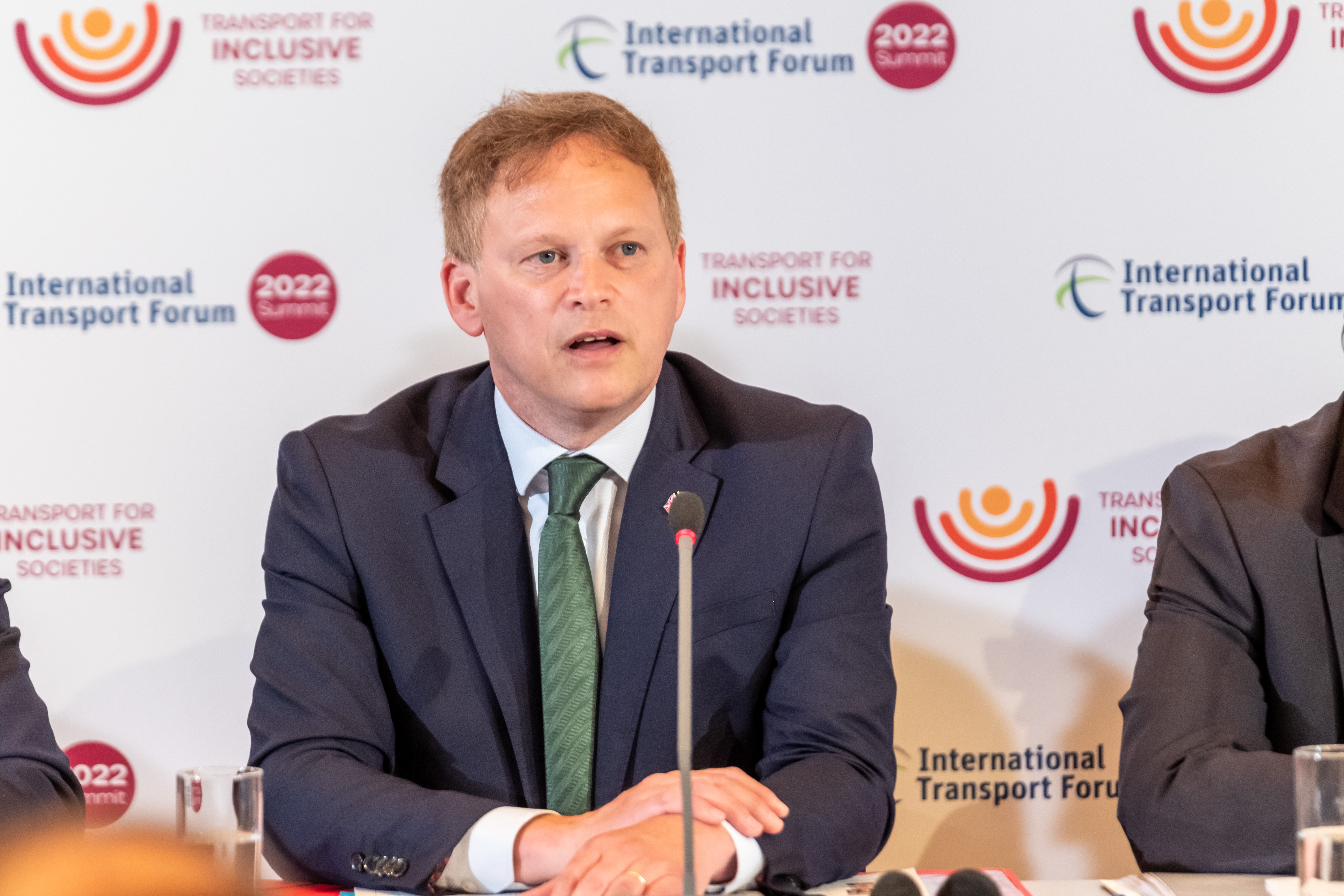 ASLEF, the train drivers’ trade union, which yesterday [Monday] announced that an overwhelming majority of its members working in eight train companies had voted to strike in a dispute over pay, has slammed the government’s ‘petty’ decision to introduce a ‘scab’s charter’ in Britain.

Boris Johnson, the discredited Prime Minister who has been dumped by his own Conservative Party for telling lies, breaking the rules, pushing up taxes, and presiding over record inflation, as one his last acts rushed through plans to allow agency workers to replace strikers.

‘Strikes are always a last resort,’ said Mick Whelan, general secretary of ASLEF, the train drivers’ union. ‘Nobody wants to go on strike. But it is a fundamental human right to be able to withdraw your labour.

‘This is the government that allowed P&O to get away with firing 800 loyal British workers and bring in agency workers from abroad on £5.50. How does that fit with promise to level up? Or to provide good, well-paid, jobs?

‘What the government doesn’t seem to understand is that there aren’t any agency workers who can drive trains, anyway!’

Note: The TUC has condemned the government for ‘pernicious anti-union measures’ which will worsen, not improve, industrial relations. And even the agency workers’ umbrella organisation the Recruitment & Employment Confederation has condemned the move.