Menopause in the Workplace

The rail industry as a whole is still very much male dominated and with only 6.5% of the driving grade being women it is easy for women's issues to be forgotten in the workplace.
 
SHARE

The ASLEF Women's Committee believes that one of these issues is the menopause and they recently undertook a survey to learn about female members' experiences.

The survey had a 30% response rate and 40% of these respondents were either currently experiencing or post-menopausal.

As well as gathering statistics the survey was an opportunity for female members to give the union anonymous insight into the difficulties they had experienced as a menopausal train driver, their comments give weight to the statistics. 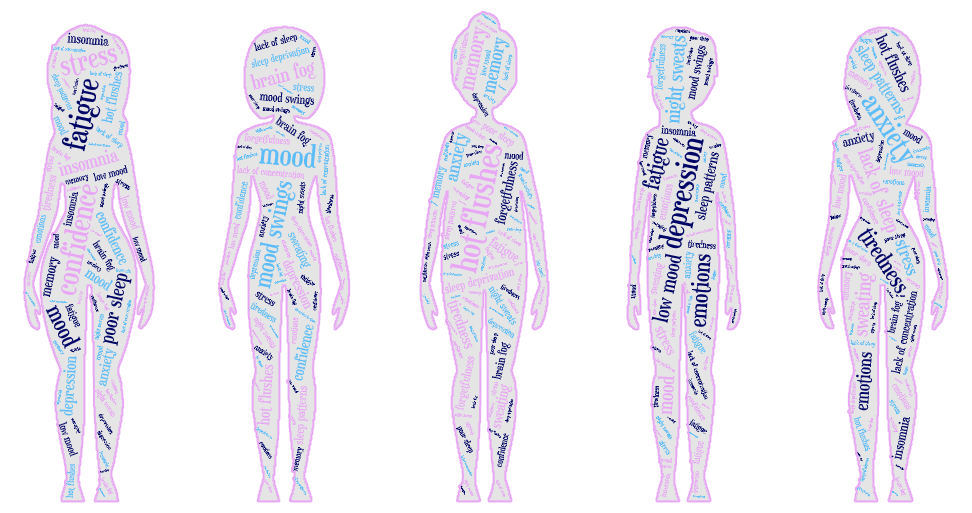 "Menopause can make you feel very self-conscious, which is hard in such a male dominated job role with workplace 'banter'.  I don't think its catered for"

"I have found that during the past five years of ongoing menopausal symptoms of various degrees there is no respite and due to my company not having a policy in place to accommodate women who suffer, it can really impact on a woman’s career"

"Our bodies are totally changing; this doesn't just affect us physically but mentally too, because the workplace is male dominated I feel like we're getting frowned upon, as if it's just another excuse.  Unless people can see a physical injury then there is no sympathy at all."

"Hot flushes, wearing uniform that is not breathable and trains where there is no air con, so you drink more water to try and keep cool but are unable to take suitable toilet breaks due to lack of facilities or lack of time."

"I had very heavy irregular periods for months, at work working up to 4 and a half hours before a break to be able to change sanitary wear.  The toilet facilities were awful too and I was reluctant to use them."

"Male managers brushing off the life changing issue as just 'women's problems' is degrading and embarrassing."

To mark International Women's Day, 8th March, 2020, ASLEF has published a model menopause policy and ask all of our officers and reps to place this into the machinery of negotiation. It is the hope of the union that we can encourage every train and freight operating company to introduce workplace menopause policies which will protect and support their female employees through this transition.

As well as the policy we have launched a poster campaign in workplaces across the country. The aim of this will be to help women identify the many and varied symptoms of the menopause and to signpost places for advice and support. The poster features a QR code that when scanned will link to a page on the ASLEF website dedicated to the menopause.

Copies of the campaign materials - posters, postcards and stickers - are being sent out to branches during March 2020. If you require additional copies please contact head office.

What is the menopause and who is affected?

The menopause is part of the natural ageing process for women. It refers to the point in time when menstruation has ceased for twelve consecutive months and a woman has reached the end of her reproductive life. After a woman has not had a period for a year she can be described as 'post-menopausal'.

The 'peri-menopause' is the period of hormonal change leading up to the menopause and can last for four to five years although the duration of the peri-menopause varies greatly from woman to woman.

The menopause usually occurs between the ages of 45 and 55, in the UK the average age is 51 but it can also happen much earlier. Some women may also experience a medical menopause which occurs suddenly when ovaries are damaged or removed by specific treatments such as chemotherapy, radiotherapy or surgery.

Intersex, non-binary and transgender people may also experience menopausal symptoms however due to a variety of factors their experience of the menopause may be different.

What are the symptoms?

Below are some of the symptoms that women can experience with the onset of the peri-menopause, it can be some or all of these.

Physical symptoms can include:

There may also be psychological symptoms including:

Why is the menopause an issue for unions?

ASLEF recognises that there are many workplace factors which can make working life more difficult for women experiencing the menopause and which may make symptoms worse. These include:

As a trade union we are committed to taking proactive steps to eliminate the factors above.

Managers should ensure risk assessments and stress risk assessments consider the specific requirements of menopausal women and that the working environment is suitable and will not make symptoms worse.  The risk assessment will assist with the identification of any potential adjustments which may be required.

Common issues that need consideration are workplace temperature and ventilation, access to adequate toilet and washing facilities, access to cold water and sources of workplace stress.

Measures to effectively remove or control risks, including the risk of stress will be implemented and adjustments to working conditions will be proactively put in place.  All risk assessments will be regularly reviewed.

Hormone Replacement Treatment (HRT) is often prescribed to alleviate the symptoms of the menopause.  Side effects may be experienced so medical advice and supervision and is required.

In line with your Drugs and Alcohol Policy, a woman who is given medication to address menopausal symptoms will need to report it to the relevant parties.

Options for self help

There are steps that women can take to help themselves, they include:

Organisations for support and advice

79% of women thought that the menopause affects working life 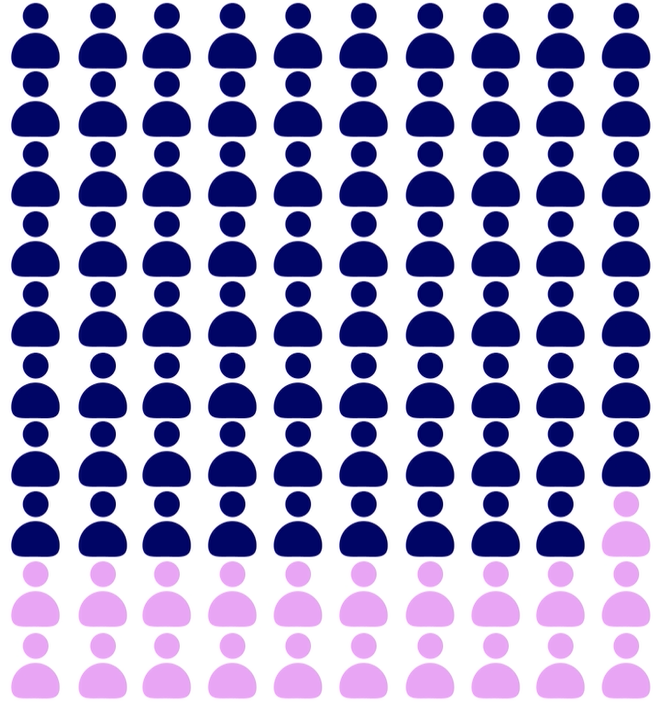 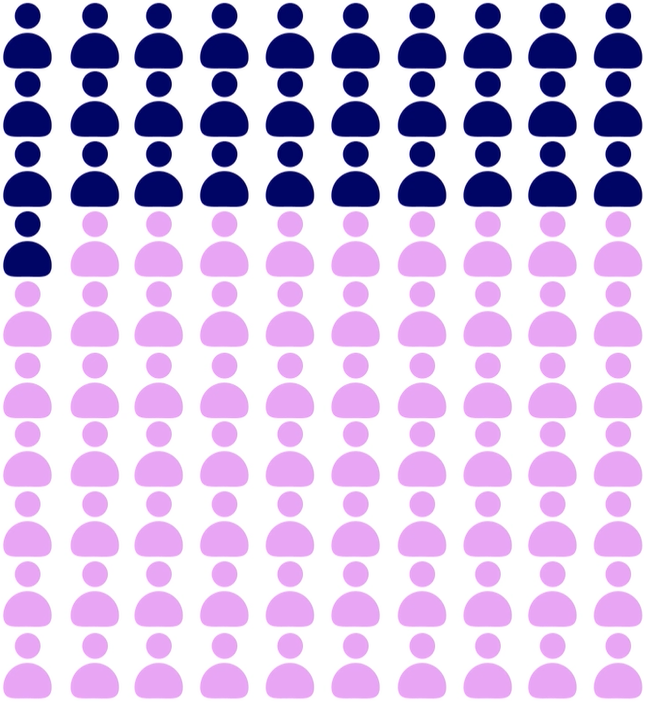 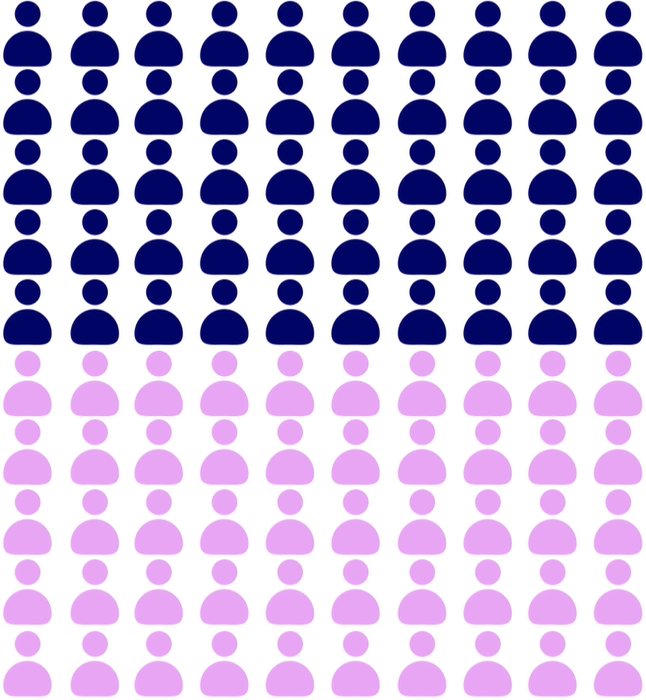 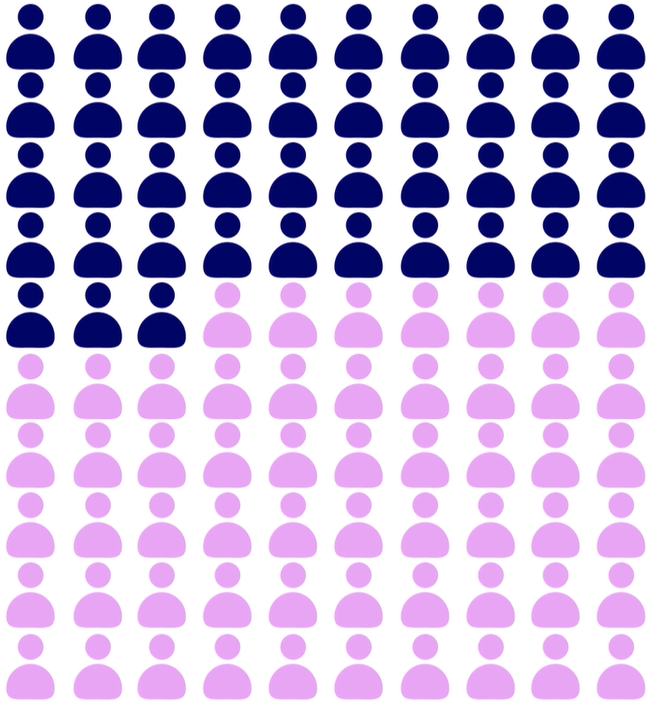 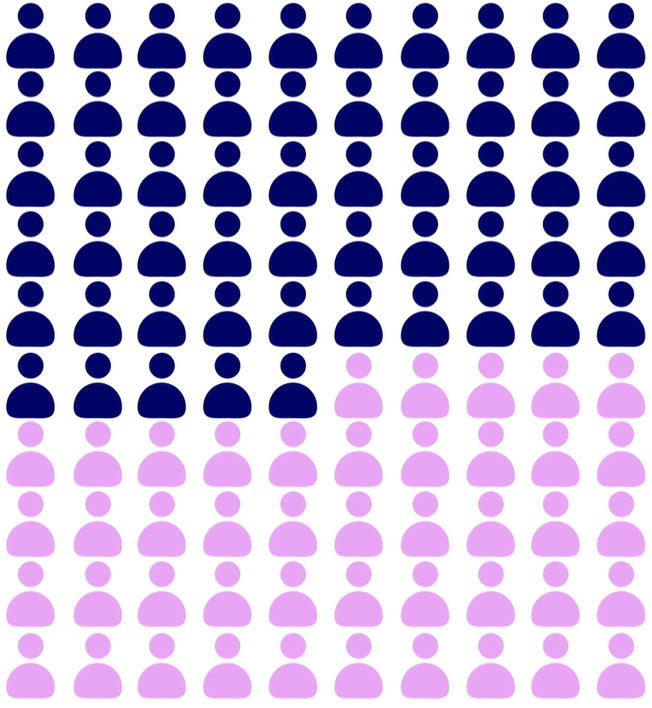 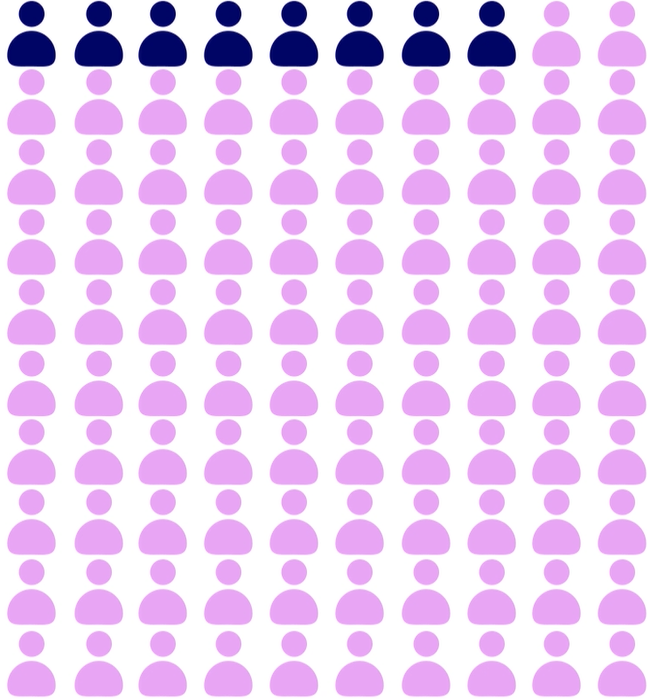 Only 8% of respondents had accessed their employers' occupational health providers 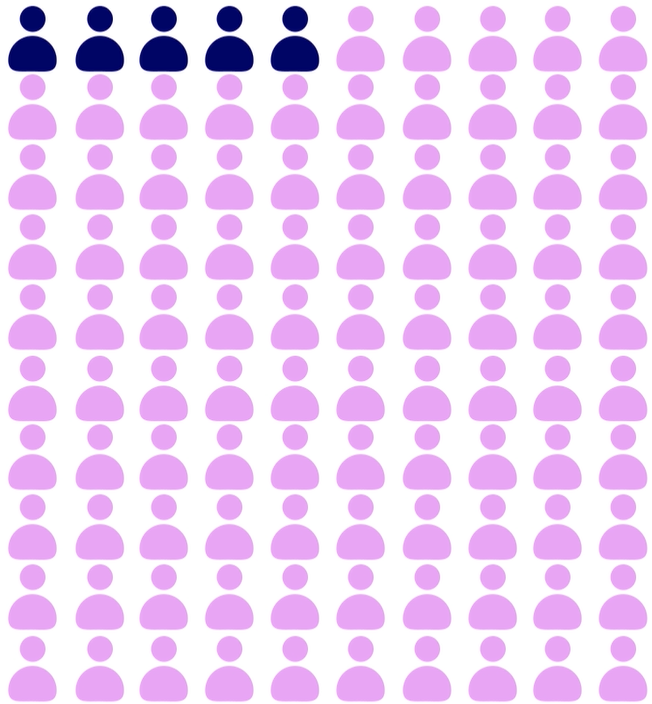