ASLEF is a political and campaigning union and is affiliated to the Labour Party.
 
SHARE

Trade Unions exist to better the lives of their members. This means doing all we can to ensure that members’ health and safety is protected in the workplace. It means ensuring quality time off and reasonable working hours, so members can spend time with their friends, families and loved ones. It means getting fair pay rises and decent pensions so they can afford to live in dignity, in both their working life and retirement.

We pursue these goals in two ways: Industrially and politically.

That is why, over a hundred years ago, ASLEF was one of the trade unions that decided that our movement needed a political wing, and created the Labour Party. The union has been an affiliate ever since.

Despite privatisation, the decisions that change the working lives of ASLEF members are often made by politicians in Westminster, Holyrood or Cardiff Bay as well as by devolved authorities. It’s for this reason that ASLEF must have a political voice. Our affiliation ensures that we can feed our policy through to the Labour Party, so that when in government, laws that benefit our members can be put in place. It also means that when in opposition, the party is better placed to hold the party to account.

For these reasons we have a parliamentary group of MPs who support union policy. This group is chaired by Jo Stevens, MP for Cardiff Central. 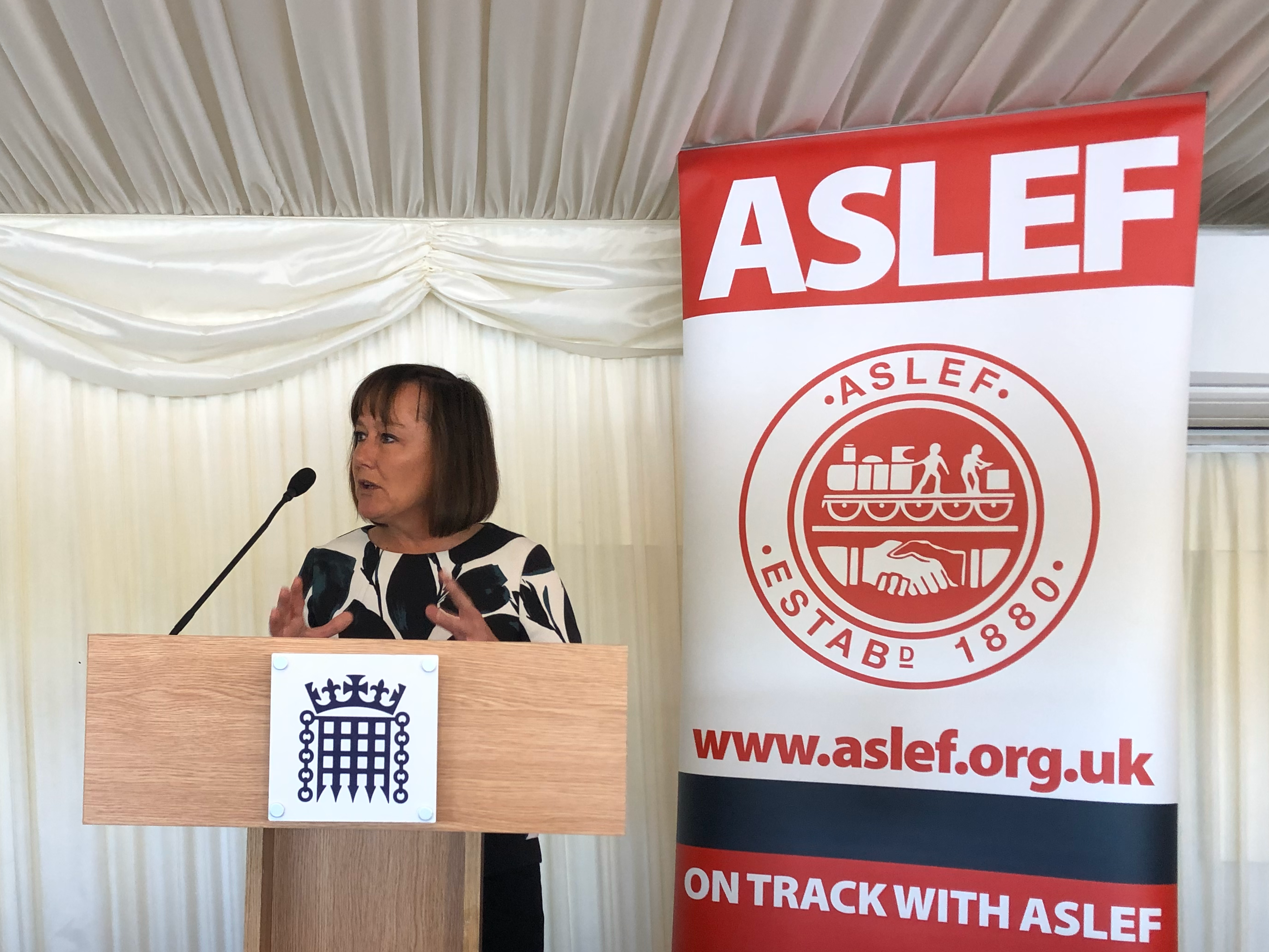 We also feed policy into the party through TULO (Trade Union and Labour Party Liaison Organisation), also known as Labour Unions. This acts as a channel of communication between the party and the 12 affiliated unions. ASLEF General Secretary Mick Whelan currently holds the extremely important role of chair of TULO.