What the union does

ASLEF is a craft union representing train drivers in England, Scotland and Wales. Over its 140-year history, the union has brought together train drivers to organise as one against oppression and abuses by railway owners, governments and management. By standing together, train drivers have been able to improve their working conditions immeasurably since the early days of fire and steam on the railways.

There have been three books published about the history of ASLEF:

The Modern Records Office at Warwick University also holds records of the union's history, including annual reports; the papers of former General Secretaries; minute books of branches, and papers relating to industrial incidents.

When the Great Western Railway restructured pay scales in October 1879, its longest serving drivers and firemen found their wages cut and their working hours extended. The enginemen got no support from the Amalgamated Society of Railway Servants (ASRS) who, at that time, believed that disputes should be settled through arbitration, and never through costly, irresponsible and disloyal strike action.

So the enginemen took their case direct to Sir Daniel Gooch, the GWR Chairman. Examining their petition, he is said to have exclaimed: “Damn the signatures! Have you got the men to back them up?” Enginemen Charles Perry, Evan Evans, Tom Harding, Tom Roderick and others spent the next two months contacting their colleagues in Sheffield , Bristol, Pontypool, Newport and Birmingham. On February 7, 1880, William Ullyott of Leeds and 55 colleagues formed the first registered lodge of the Associated Society of Locomotive Engineers and Firemen in Sheffield. The founding delegate conference of the new Society was held in the Falstaff Hotel, Market Place, Manchester on January 3, 1881. 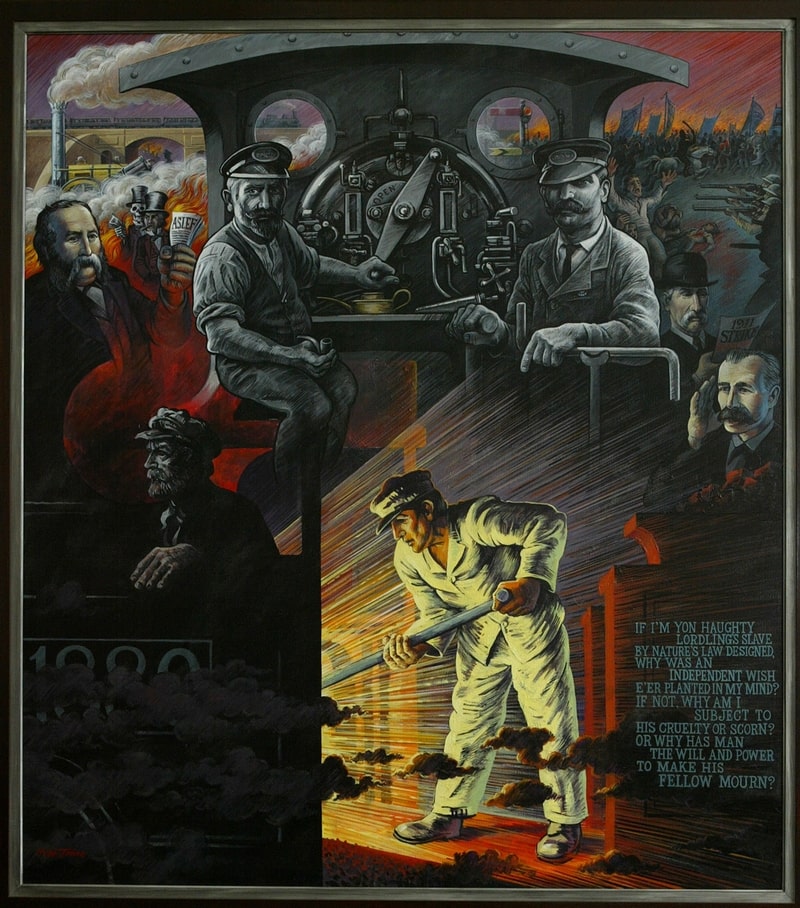 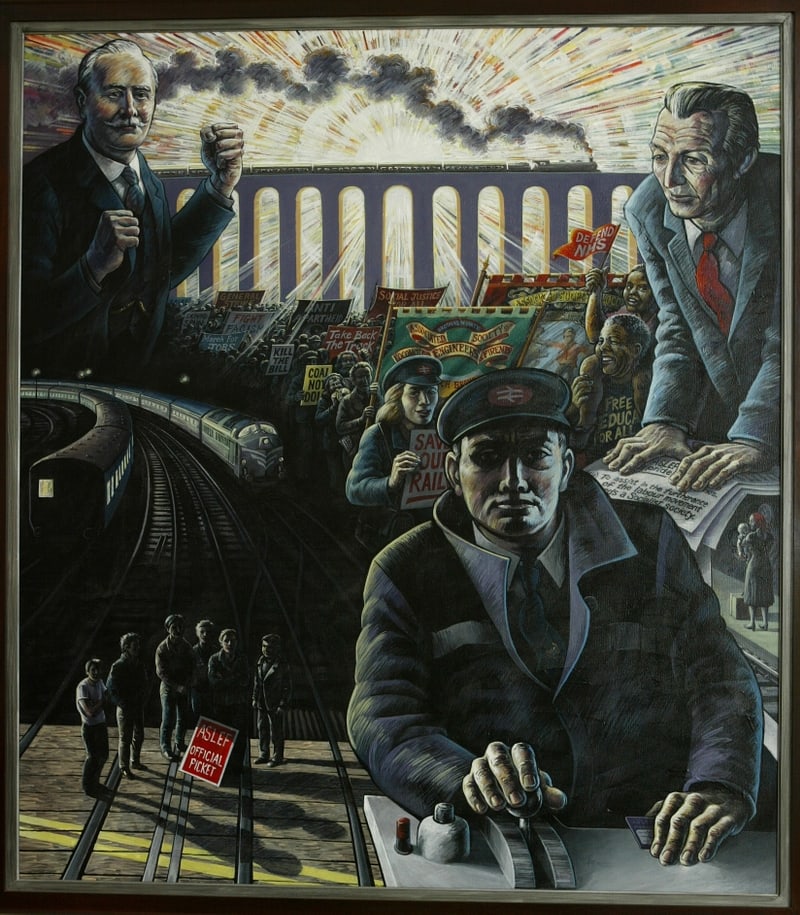 ASLEF was founded in the middle of an economic crisis and a wage-cutting offensive by the railway companies. The 'Great Depression' lasted from the mid-1870s until nearly the end of the century. It was, like most of the unions which had survived up to that point, a 'craft' union and remains one to this day - representing only train drivers.

Within a year, ASLEF had established a central executive –based for convenience on the Leeds branch – and had registered under the Trade Union Acts, its head office being the Commercial Inn, Sweet Street, Holbeck, Leeds. Its first general secretary –on a salary of £2 a week, was Joseph Brooke, while George Rushworth received 30 shillings for his assistance. By 1884, membership had exceeded 1,000. In the course of the next two decades, the union’s membership grew from the hundreds into the thousands. ASLEF held its first strike on the Midland railways in 1887.

By 1904, when the union had 12,000 members and £123,000 in the bank, train drivers and firemen had mostly achieved a ten-hour day everywhere except Scotland and Ireland, where shifts of 12 hours remained common. The special dangers and responsibilities borne by those at the front of the train have produced craft union with a militant history, from the great national railway strike of 1911 to the flexible rostering dispute of 1982.

Proudly independent and self-sufficient, ASLEF has also displayed exceptional solidarity with other workers, from its 1919 strike to help the NUR win standardised pay and conditions to the 1984-85 miners’ strike when ASLEF members refused to transport strike-breaking mine workers.

Over time ASLEF has developed its campaigns and work to encompass the quality of driving cabs, equality and diversity in the industry, and wider campaigning on political priorities such as climate action and public transport investment.

In the twenty-first century ASLEF has continued to be a strong industrial and political union, still maintaining very high levels of membership across the train driving grade. The railways are seeing a new era of resurgence due to the need to reduce transport carbon emissions and many people commuting into congested city centres by public transport. 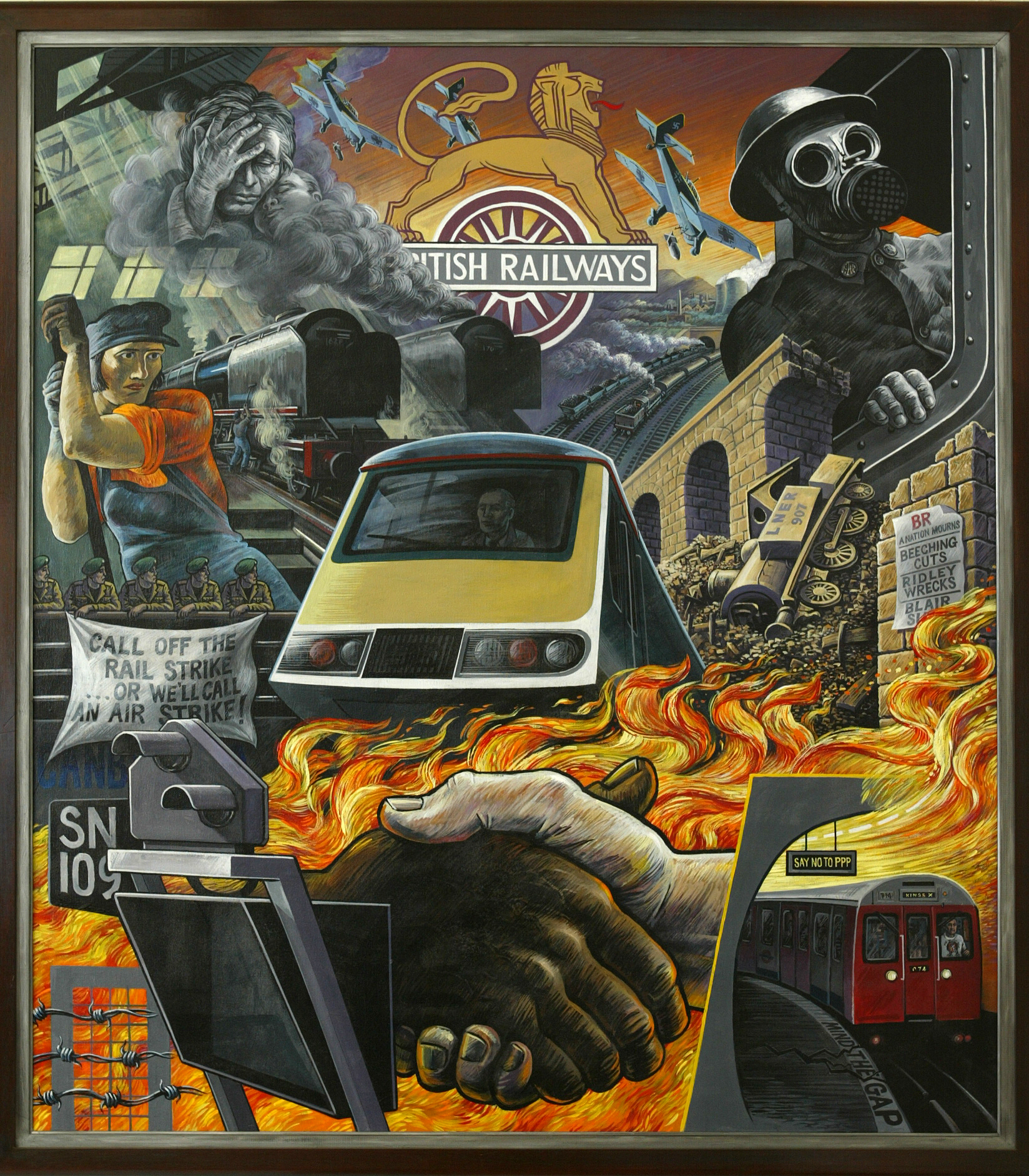 What we stand for, and our goals as a union 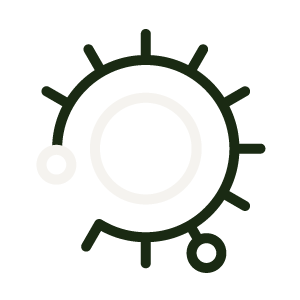